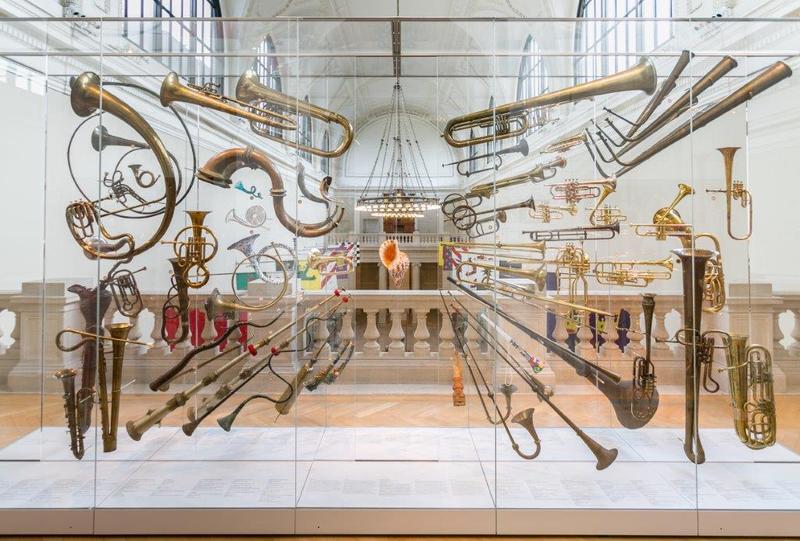 It’s the other Met, the one on Fifth Avenue.

The third and final phase of the nearly three-year project to renovate and reinterpret The Met’s André Mertens Galleries for Musical Instruments is now complete and the newest gallery will reopen to the public on February 15. The gallery includes over 250 musical instruments of various types-drums, strings, winds, keyboards, and more-dating from 200 B.C.E. to the present day, augmented by works from other Museum departments, including seven paintings, an imperial jade chime and scepter, and an Indonesian shadow puppet. The gallery also now includes an intimate concert space with a 7-by-25-foot stage and state-of-the-art recording and sound system that allows performances to be transmitted to the Museum’s main auditorium and beyond in the highest quality. Enhancing the gallery-viewing experience are two media kiosks featuring narratives on the Triangular Trade route and Silk Road (video footage available) as well as some 40 new Audio Guide stops. 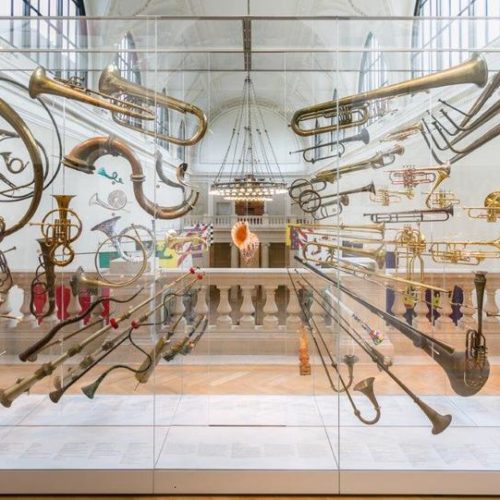 Midori socks it to the Pope »