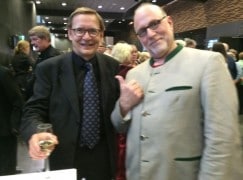 A review of two releases in the American Record Guide by its owner and editor, Donald Vroon, caught the eye of BIS label owner Robert von Bahr.

The review went like this: ‘A completely uninspired composer whose music is stultifying – and just gets worse as the years go on. Vroon.’

That’s the entire review of two full-length records, one by the Berlin Philharmonic Winds, the other by the violinist Renate Eggebrecht. That’s all the ARG had to say.

The composer under discussion is the prolific and eminent Finnish symphonist, Kalevi Aho.

Robert, who has produced much of Aho’s music on record, wrote a gentle rebuke to the editor.

Here’s what he got from Vroon by way of reply:

It is a sort of “editor’s privilege” to write a brief and dismissive review. Since the readers know me–and my loves and hates–they know how to read them. I think Aho is a useless composer of ugly, unbearable music. Naturally he has fans, because there are all kinds of idiots out there that think one has to like new music–or who think that commissions prove worth. But most sensible people know that nothing he wrote will last and that 99% of everything being written is crap. The emperor has no clothes. I warn our readers not to waste their money. It’s a service.

This is what passes for classical record criticism in Donald Trump’s America. 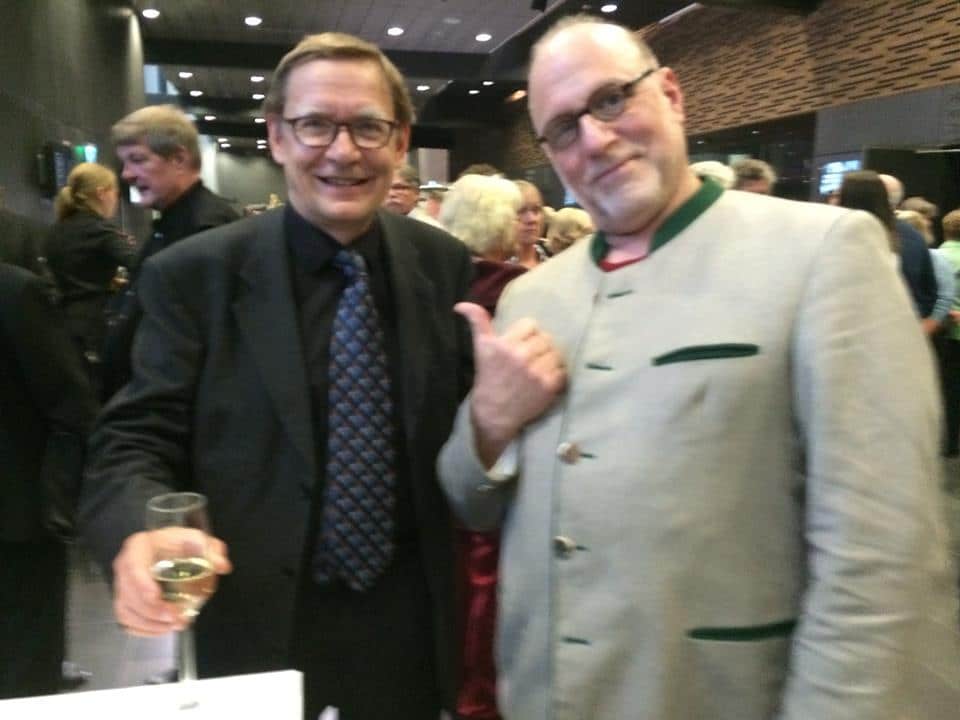 Aho’s on the left. (No idea of his politics.)