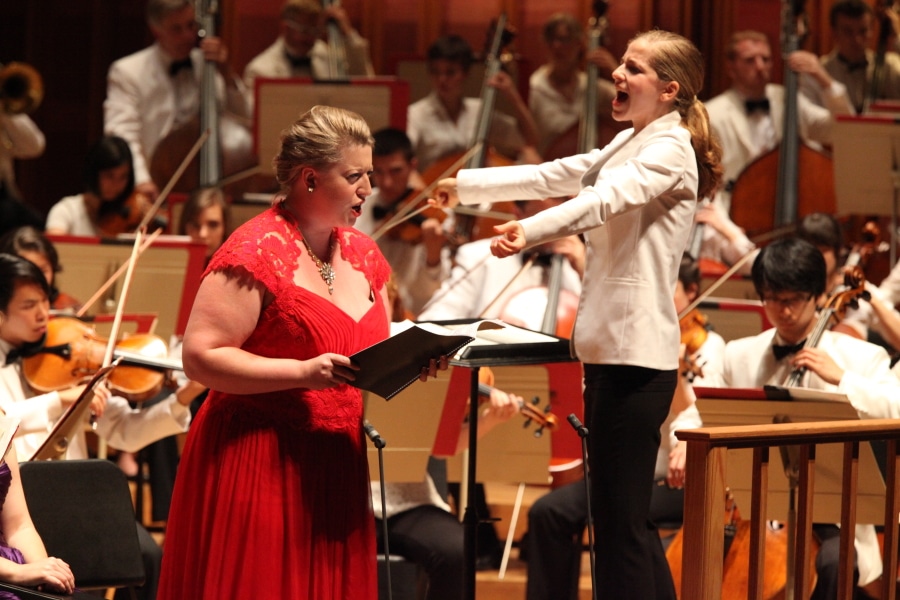 Simon Rattle’s third season with the London Symphony Orchestra, just rolled out, features a limited acknowledgement of Beethoven’s 250th birthday in which three major works will be paired with music by Alban Berg, who has no particular anniversary.

From the blurb: The LSO join with the Barbican in celebration of Beethoven’s 250th anniversary year in early 2020 playing a series of concerts pairing Beethoven’s works with music by Alban Berg. The opening two programmes include Beethoven’s Symphony No 7, with later performances of two great choral works, the Ninth Symphony and the rarely performed oratorio Christ on the Mount of Olives. Sir Simon describes the piece as ‘very rarely performed and I simply cannot make out for the life of me why that is. This is from his most incredible creative period – around the Eroica and the Fourth Symphony, terribly difficult to sing but really a masterpiece’. Christ on the Mount of Olives will be a highlight of the LSO European tour dates for 2019/20. To complete the LSO’s homage to Beethoven in May 2020 acclaimed violinist Anne-Sophie Mutter returns to play Beethoven’s Violin Concerto with the LSO conducted by Manfred Honeck.