The Chinese have complete the Unfinished. 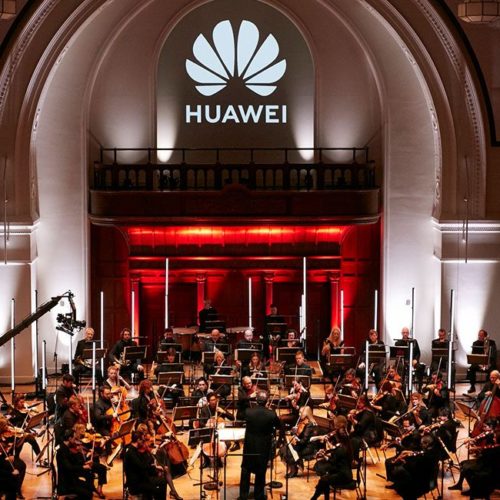