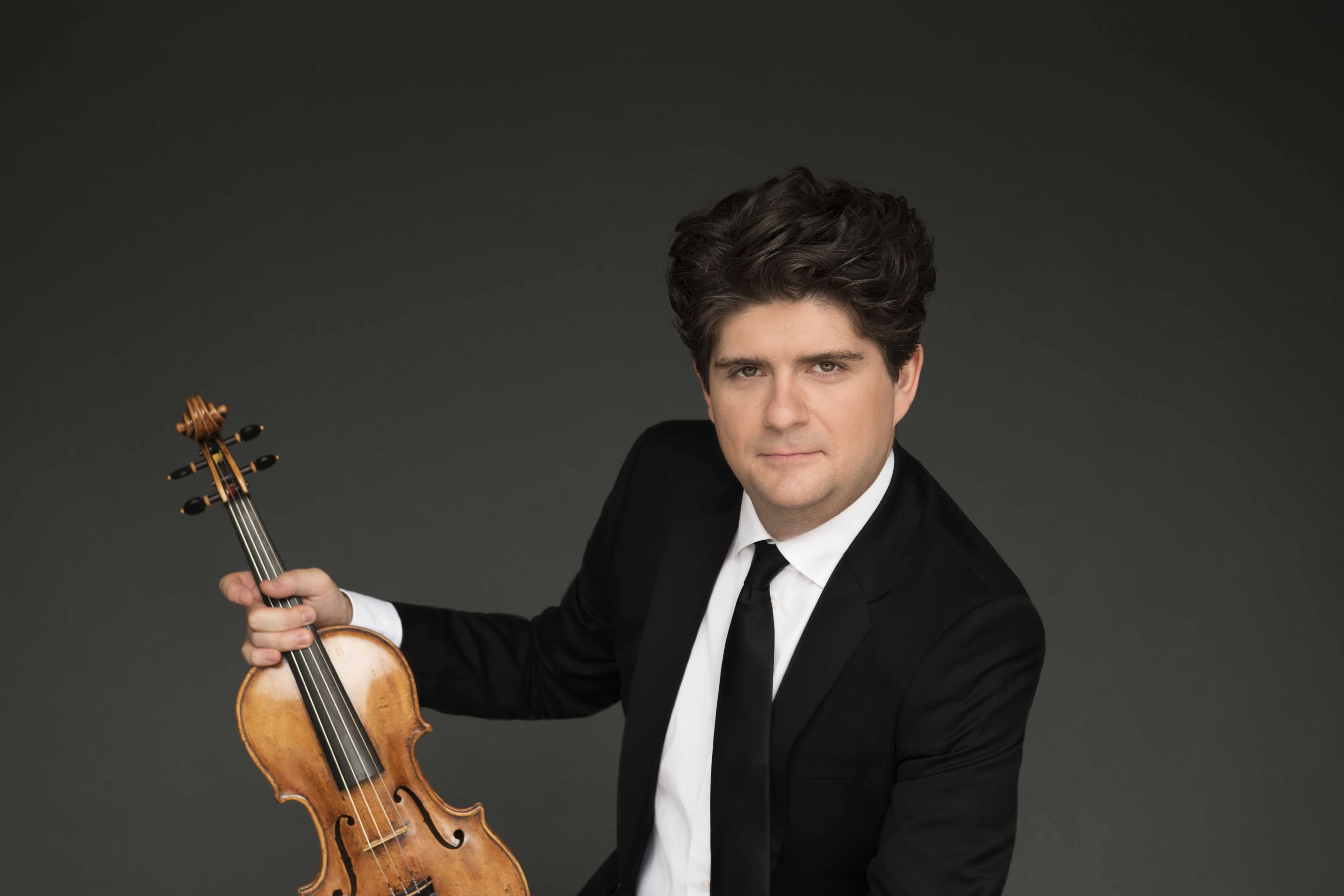 Just in: Vienna has a French concertmaster

The Vienna State Opera has let it be known that Fedor Rudin, 26, has won its vacant concertmaster position.

He will also be concertmaster of the Vienna Philharmonic for a probation period of up to two years.

Born in Moscow, Rudin was raised in Paris, studied with Zakhar Bron and Boris Kuschnir and winning solo dates around the world. He also has conducting ambitions. 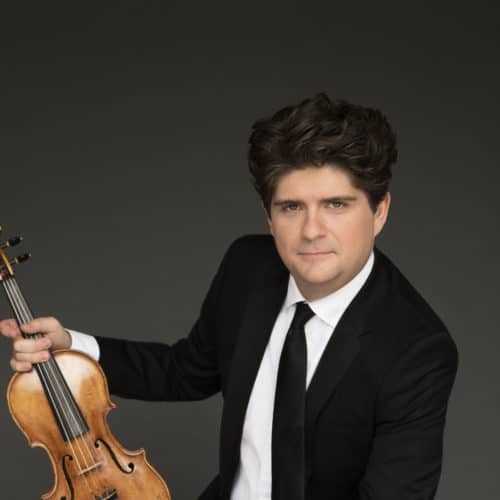 He will replace Jose Maria Blumenschein in September. The three other concertmasters are Rainer Honeck, Volkhard Steude and Albena Danailova.