Just in: NY Phil flies flag with 19 commissions to women

From the season announcement, just released:

Also in the strikingly bold and different season are a staging of Schoenberg’s Erwartung and Bartók’s Bluebeard’s Castle, with Nina Stemme; a World Premiere by Olga Neuwirth conducted by John Adams; World Premiere of Nico Muhly’s Concerto for Two Pianos, with Katia and Marielle Labèque; and Daniil Trifonov as artist in residence. 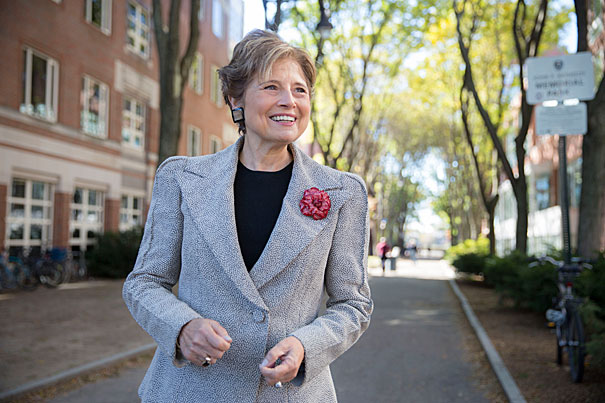 • Susanna Mälkki returns October 18–19 and 22, 2019, to conduct Unsuk Chin’s Sheng Concerto, with Wu Wei as soloist in his Philharmonic debut.
• Philippe Jordan returns October 30–November 2, 2019, to conduct works by Prokofiev; Mendelssohn, with violinist Julia Fischer as soloist.
• Esa-Pekka Salonen returns November 6, 8–9, and 12, 2019, to conduct two of his works, including the New York Premiere of Castor; Schoenberg orchestrations of works by J.S. Bach; and Hindemith.
• Santtu-Matias Rouvali makes his Philharmonic debut November 14–16, 2019, conducting the New York Premiere of Bryce Dessner’s Wires, with the composer as soloist on electric guitar in his debut.
• Daniel Harding returns January 9–11, 2020, to conduct works by Grieg, with pianist Paul Lewis as soloist, and R. Strauss.
• Gustavo Dudamel returns for two consecutive weeks: January 15–18 and 21, 2020, to conduct works by Ives; the New York Premiere of Esteban Benzecry’s Piano Concerto, Universos infinitos, with Sergio Tiempo as soloist in his Philharmonic debut; and Dvořák, and January 23–25, 2020, to lead works by Schubert and Mahler with mezzo-soprano Michelle DeYoung and tenor Simon O’Neill.

Death of a London opera agent »