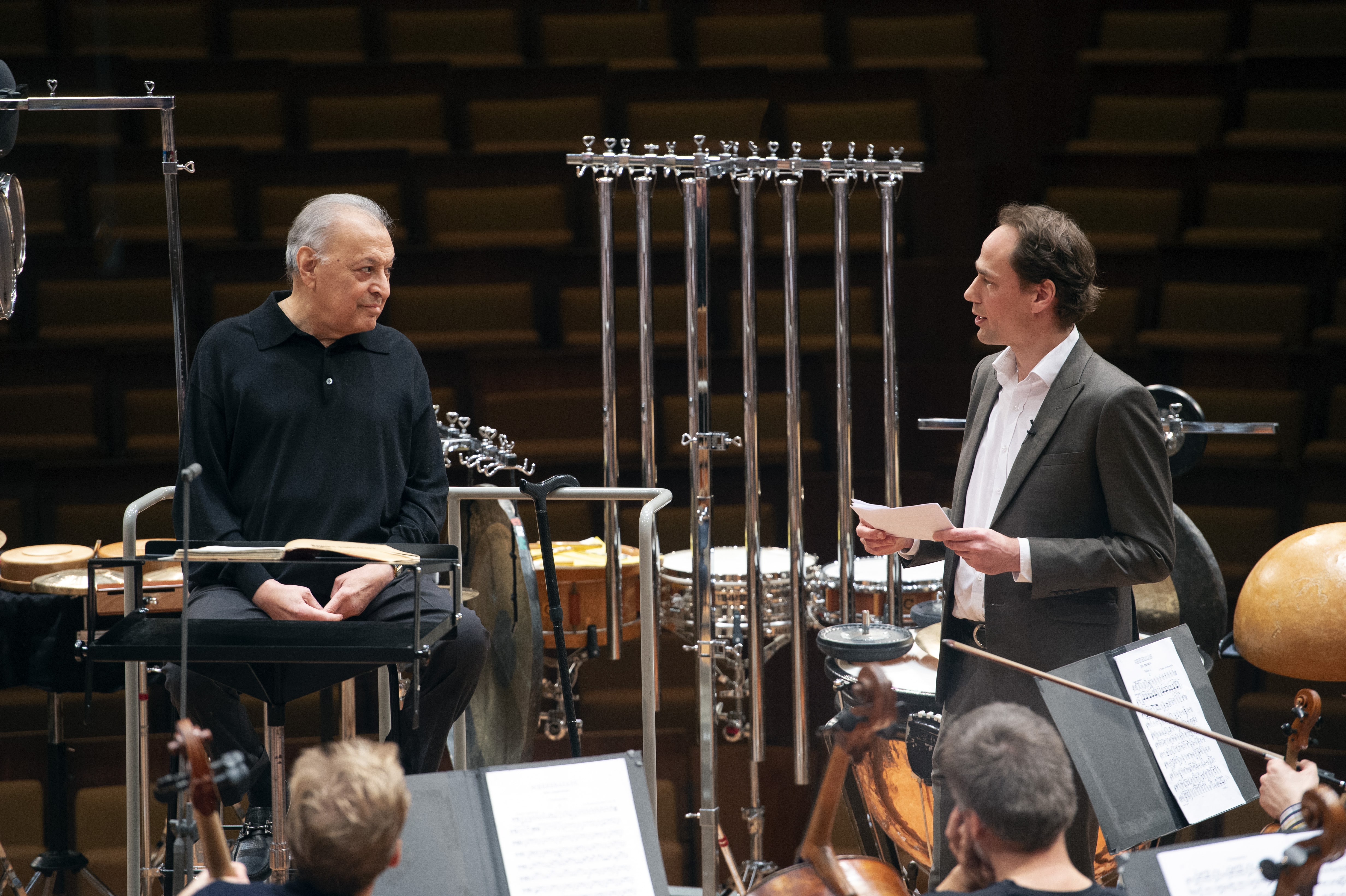 As an expression of their gratitude for a long association, the Berliner Philharmoniker welcomed Zubin Mehta as an honorary member of the orchestra today.

Zubin Mehta conducted the Berliner Philharmoniker for the first time in September 1961 in the concert hall of the College of the Arts (today the University of the Arts). Since then, he and the orchestra have presented 172 concerts with 73 programmes in Berlin and on several concert tours, including this week’s concerts with works by Edgard Varèse, Peter Eötvös and Nikolai Rimsky-Korsakov.

In his address, orchestra board member Knut Weber declared: “Your history with the Berliner Philharmoniker is exemplary. No conductor has conducted our orchestra over a longer period of time; hardly any other guest conductor has led the Berliner Philharmoniker more often. Although guest conductor does not go far enough. Your relationship with our orchestra can be described in many ways, but no longer as ‘guest’. Much more as friend, example, artistic advisor, audience favourite and musical authority.” 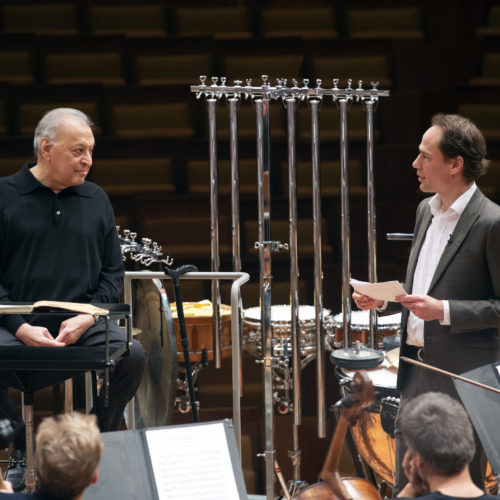