message received:
The Praemium Erasmianum Foundation has awarded the 2019 Erasmus Prize to the American composer and conductor John Adams … Adams often addresses social themes in his work, something he sees as the artist’s duty. What distinguishes him furthermore, is the humanistic nature of his themes. Adams is not just a great conductor and composer, he is also a writer who reflects on the social function of classical music. Thus, he calls attention both musically and intellectually to the importance of classical music in our time, reflecting the Erasmian principles that the Foundation seeks to uphold. 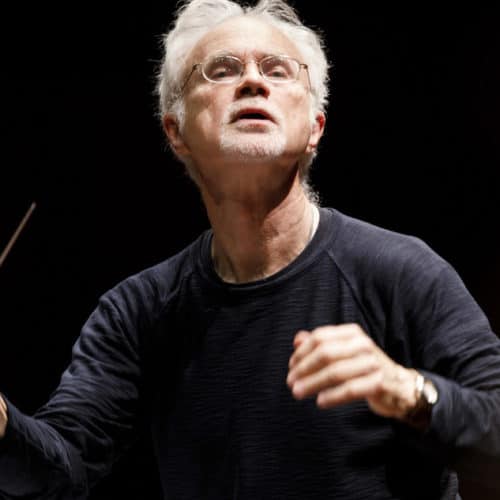