Gardner to succeed at Covent Garden?

Rupert Christiansen floats the idea in the Telegraph:

It’s taken Edward Gardner a surprisingly long time to appear at Covent Garden. But at 44, with his hair elegantly greying, the finest British opera conductor of his generation will command its podium for a new production of Janáček’s tragedy Katya Kabanova.

What may make this event more broadly significant is that Gardner could well be the man to succeed Antonio Pappano if his two-decade reign as music director of the Royal Opera concludes when his present contract expires in 2023….

Pappano’s greatest value to Covent Garden is that he commands the loyalty, respect and affection of the most sought-after opera singers. They know him well and love working with him. Jonas Kaufmann has told me that Pappano is the main reason he sings in London. Anna Netrebko has said much the same.

Gardner, 44, is chief conductor in a small town in Norway without much access to box-office stars.

He won’t find himself in pole position to succeed Pappano unless something goes badly wrong for the ROH (or boldly right for him). 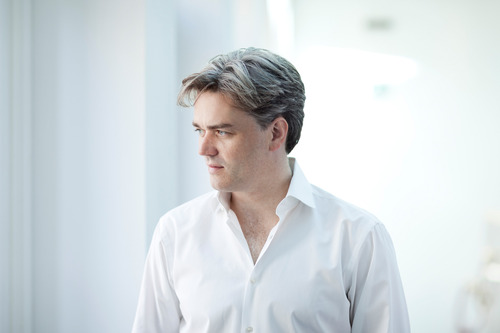