Death of a major American composer, 91

The prolific, notably successful opera composer Dominick Argento died on Wednesday in Minneapolis, where he lived for six decades.

The son of Sicilian immigrants, he refused to toe the line of 12-note music and wrote long, lyrical lines. His operas – among them Postcard from Morocco, Miss Havisham’s Fire and The Aspern Papers – were widely published and performed. Casanova’s Homecoming was the first opera by an American-born composer to be sung in English in New York – this, at the insistence of Beverly Sills. His song cycles were much sought after.

In the 1980s he was possibly the most performed living American composer.

His nephew has written a touching family memoir here. 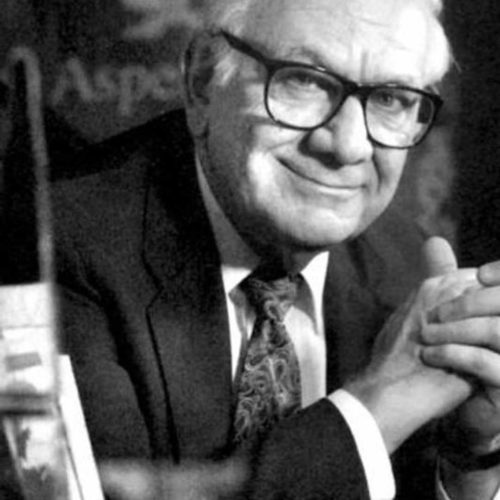