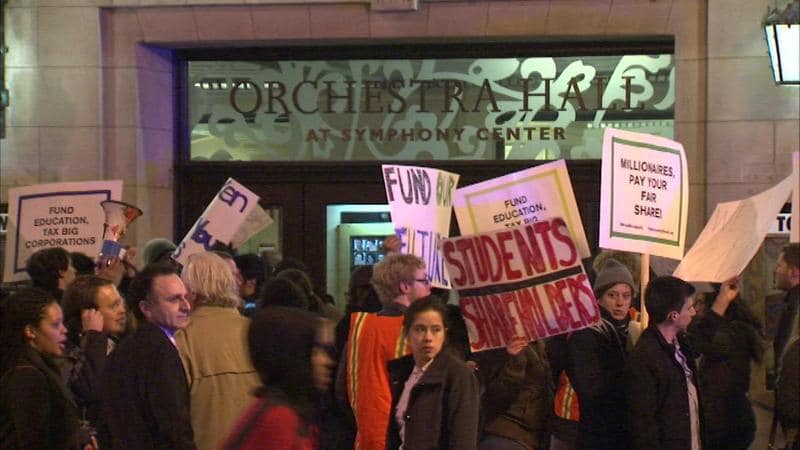 Players in the Chicago Symphony Orchestra have given the organisation a deadline of March 10 to make a better pay offer, or face a walkout. Here’s why this is a showdown from which they can’t back down.

1 The union has slammed its fist on the table, saying Chicago is the #1 orchestra in the US but the pay is better in, say, #4 and #5. Whether or not one agrees with the ranking, that’s the perception among the musicians and their pride is seriously bruised at being outpaid by the LA Phil, NY Phil and NY Met. They need to get back on top in order to attract the best talent.

2 Musicians at the Lyric Opera Chicago were forced into a strike last year at a time that was not of their choosing. Unprepared, they had to capitulate. Chicago Symphony musicians are not unprepared. They’ve got mattresses ready in the garage, and money to feed the families. They’ve gotta win.

3 It’s a transitional moment. Chicago needs to be looking at a successor to Riccardo Muti and the hot guest conductors are not coming in. The musicians want to set the future agenda.

4 It has been a while since US musicians last won a strike.

« After hundreds of hours, just one chance to shine