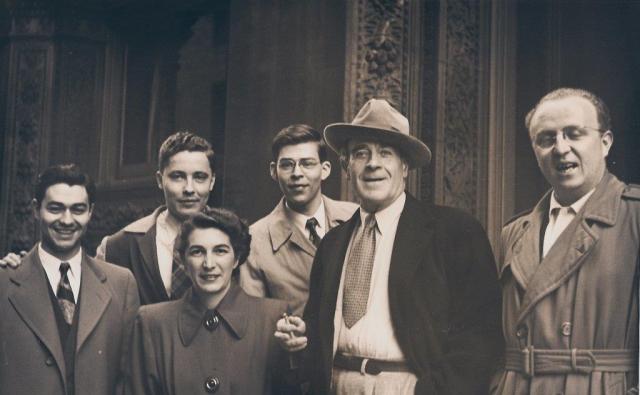 We hear that Larry Thorstenberg, the Boston Symphony’s solo English Horn from 1964 to 1993, died last week in a California hospice.

Aged 93, he served in the Second World War before studying with Tabuteau at Curtis. Larry played successively in the symphony orchestras of Utah, Baltimore, Dallas and Chicago. He moved to California in 1998.

« Was this your first LP?

You won’t be alone at the opera »