Barenboim ‘must be protected from himself’

Accusations of musician harassment against Daniel Barenboim have provoked a change of tone in the Berlin press.

The Taggespiegel urges the Senate ‘to put a clear end to the glittering era, to protect the workaholic Barenboim from himself’ by reducing his title and his workload.

The Tageszeitung suggests that that year-round ‘radiation of the Sun King’ should be tempered by a broader artistic process.

The intendant of the Staatsoper, Matthias Schulz, says he is engaged in widespread consultations. 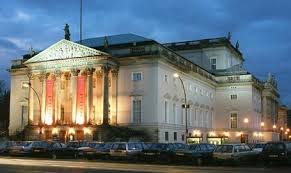