At last, the real Zemlinsky

I think I’m safe in saying there is no satisfactory performance of this troubling work on record. Lorin Maazel undertook it for DG with minimal conductorial intervention, Michael Gielen released a live — and fairly lithe — radio recording and Riccardo Chailly broached it with the Concertgebouw in the early 1990s, which is as good as it got until now but not close enough for me to the heart of the Zemlinsky enigma…. 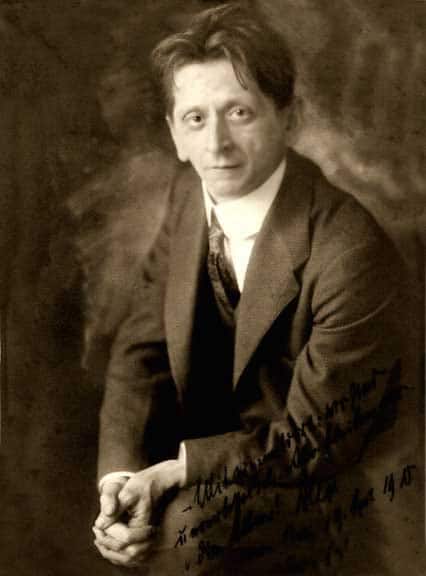