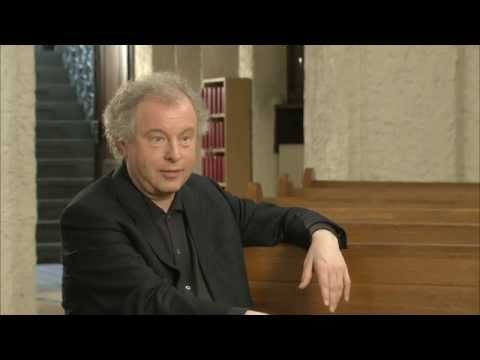 From the innovative and eclectic Brighton Festival:

Brighton Festival’s classical music programme has just been announced with tickets on sale now, with many free and low cost events to encourage participation. This year’s Festival promises to be diverse and international with a varied repertoire of classical music.

Highlights include Sir Andras Schiff, one of the great musical thinkers of our time, the Brighton debut of Ensemble Correspondances, who bring the music of the court of Louis XIII to Glynebourne, Chineke!, Europe’s only Black and Minority Ethnicity orchestra, and the British Paraorchestra, who return to Brighton Dome with a show inspired by theoretical physics.

Bach’s Partitas are among the most demanding keyboard pieces devised by Johann Sebastian Bach, and multi-award winning pianist and conductor Sir András Schiff is simply one of the most sublime performers in the world today. Considered one of the great musical thinkers of our time he now focuses on performing the music of Beethoven, Bach, Schubert and Schumann.  In recent years Schiff’s Bach recitals have become an annual feature of the BBC Proms. He says ‘Together for those two or three hours, we can somehow change the world in to a better place.’

Furtwängler had it so good in Hitler’s Berlin »