A voice professor at the University of Cincinnati College-Conservatory of Music, Strempel has sung roles with various opera companies, including Moscow’s Bolshoi Opera. 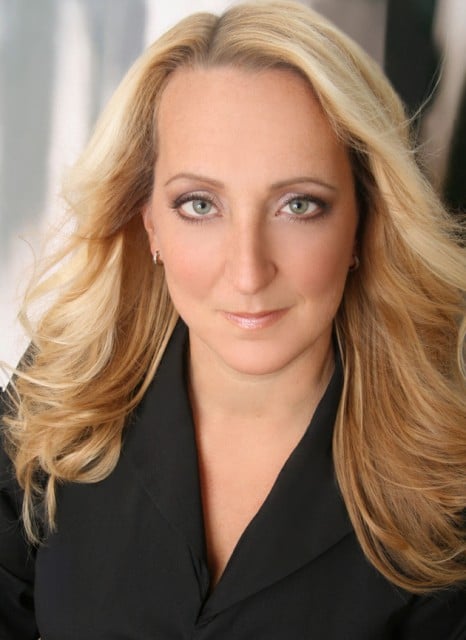 The US-Israeli conductor Steven Sloane is to be the next music director of the Jerusalem Symphony Orchestra, starting mid-2020.

He succeeds the Frenchman Fréderic Chaslin.

Sloane, 61, was for 25 years General Music Director in Bochum, where he presided over the construction of an outstanding new hall. He lives is Berlin where he is professor at the University of the Arts. 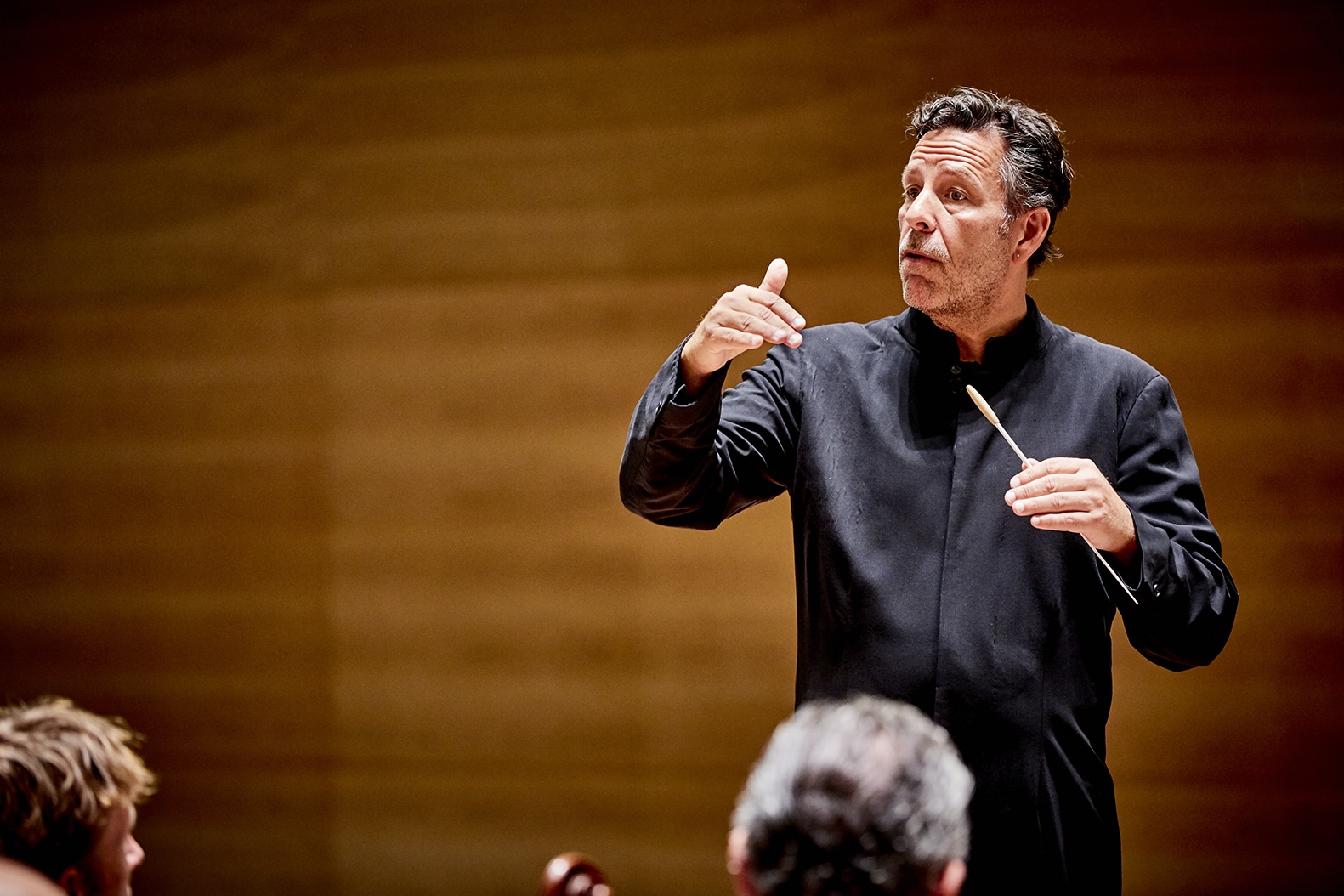 When China announced a world-record $150,000 piano prize last month, concerns were raised that members of the jury, chaired by Juilliard’s Yoheved Kaplinsky, might favour their own students.

Among them are seven pianists who are, or were, students at Juilliard.

The competition has issued an assurance that no student of any jury member has been invited.

Yoheved Kaplinsky, chairman of the jury of the First China International Music Competition, chairperson of the Piano Department and artistic director of the Pre-College Division, The Juilliard School

Dmitri Alexeev, piano professor at the Royal College of Music

Lydia Artymiw, professor of piano at the University of Minnesota

Arie Vardi, artistic advisor and chairman of the jury of the Arthur Rubinstein International Master Competition 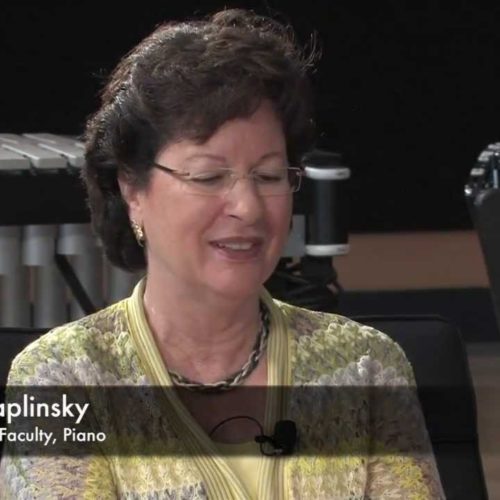 The soloist in the world premiere of John Adams’s piano concert next month will be Yuja Wang.

The concerto is titled Must the Devil Have All the Good Tunes?

The conductor is Gustavo Dudamel. 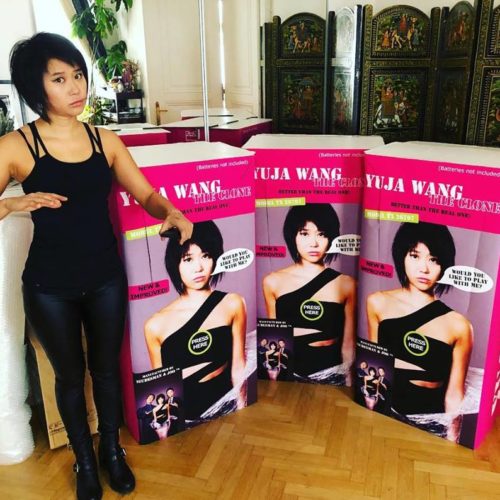 First we saw the death of irony. Now parody has died, too.

Let’s confine comments to the question of whether it is wise to use a question mark in a music title.

Nikolaj Szeps-Znaider said today that the 2019 Carl Nielsen International Competition will offer ‘a platform and transparency.’ He is so keen for it to be clean that he has already published one disclaimer:
As transparency is essential to the competition, we wish to point out that one of the participants who has been selected for the violin competition is represented by Nordic Artists Management. However it is important to note that Nordic Artists’ involvement in the competition is limited to organization and they have no involvement or influence over the jury voting proceedings. 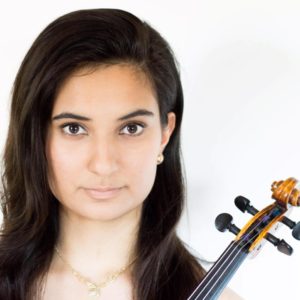 There’s an almost even gender split among the 24 contestants – 13 women, 11 men. 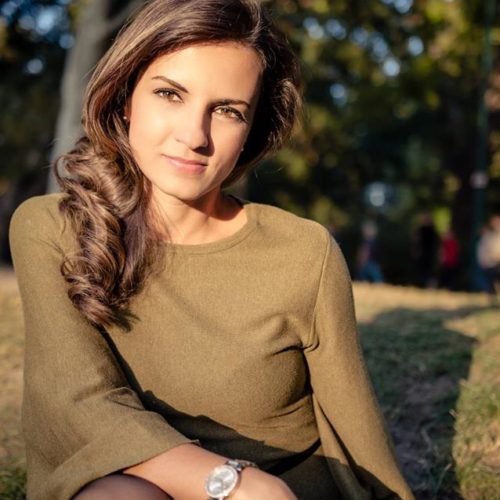 They showed a 20-second snatch last night of an upcoming documentary on the great tenor.

Some desiccated pop star in the middle tells us ‘the reason he was great’.

The death has been announced of Andrew J. McMullan Jr. music director and general director of Maine Opera . Before that he was principal horn of the Portland Symphony Orchestra.

Throughout his career, he ran a clothing business on the side. 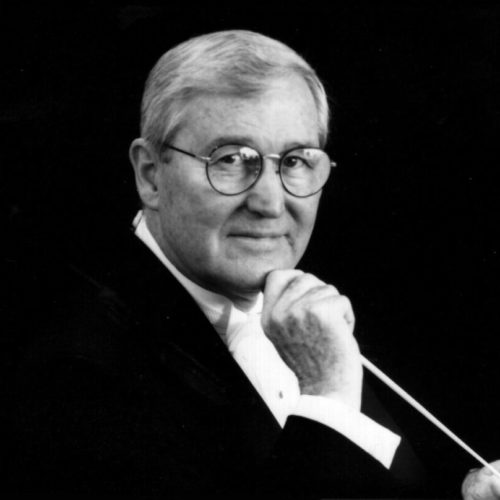 The Metropolitan Opera will announce its season very shortly.

One of the highlights to leak our way is the Met debut of the Lithuanian soprano Asmik Grigorian, who took Salzburg by storm last summer as Salome in the Richard Strauss opera.

Grigorian, 37, will make her Met debut as Salome, followed by a second appearance as Madam Butterfly. 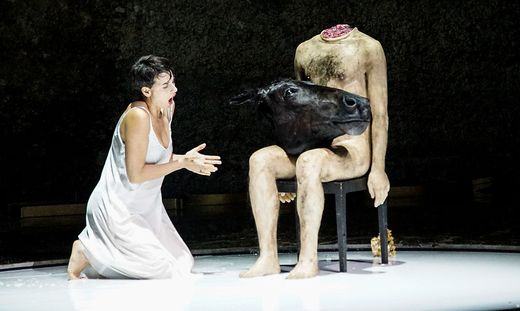 Also on the leak:

Eric Owens and Angel Blue will open the season as Porgy and Bess.

Disclaimer: Since Slippedisc.com is on Peter Gelb’s personal blacklist, there is no way this information could have reached us from any source close to him, now could it?

You never see the classical Grammys on TV.

In a good year, they turn up at the back of the LA Times website, among the used floss and hairballs.

This year, the NY Times ran a list, somewhere.

It makes no difference. Orchestras will not stab each other in the eye with oboe reeds in a frenzy to sign the next concerto by Aaron Jay Kernis (pic), winner of two Grammys for his violin concerto, nor will the charts explode with sales of the Boston Symphony’s Shostakovich series, winner of best orchestral, excellent though they might be.

The classical sector as dismissed the Grammys long ago as irrelevant. 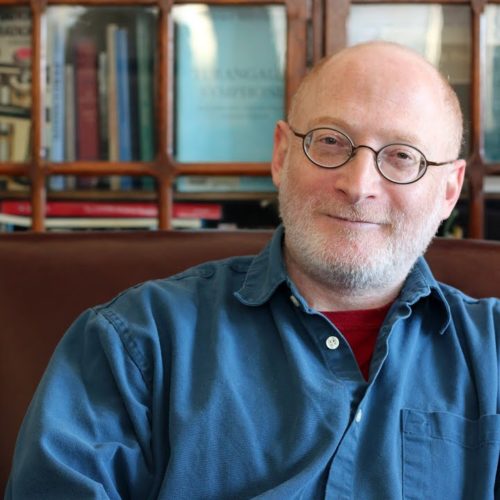