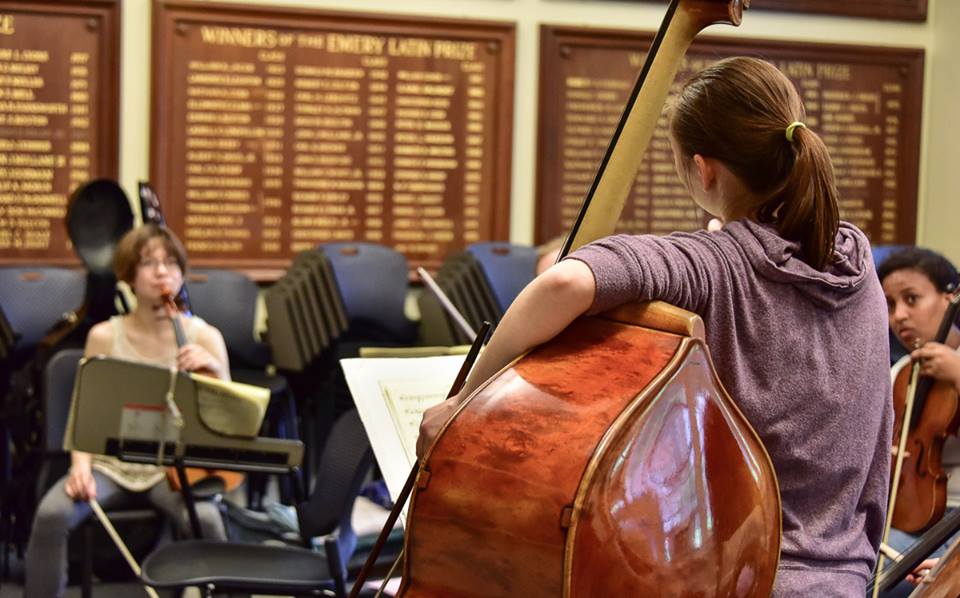 What are these kids doing in the LSO?

Last night’s concert at the Barbican consisted of two Scandi wedges – Sibelius 7 and Nielsen 4 – around a high Barbara Hannigan confection composed by Hans Abrahmsen. If this Simon Rattle’s new normal, it tests the mettle of LSO winds and is seriously refreshing for the lower strings.

Forget about overture and concerto. Change the shape of the weekday night concert.

In the gasp between one Hannigan high and the next, the audience rustled their papers to find other changes in the LSO lineup. Twelve changes, in fact. Students from California’s Music Academy of the West who had so impressed Rattle in rehearsal that they got to take their seats with the big boys and girls in the actual performance.

Were they daunted? Not a whit.

My eye was caught by double-bass Nina Bernat, 18, and bass trombone Lisa Stoneham, 25, sawing away like total pros.

And there is more than meets the eye. The LSO has been smart, ahead of Brexit, in forging a transatlantic alliances that will yield longterm talent dividends. Other London orchs remain mired in the old normal. 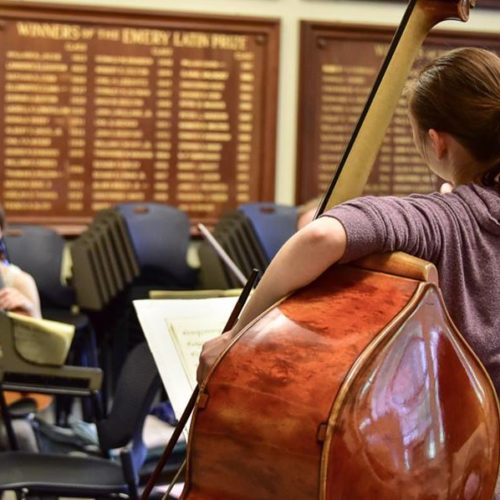 You can listen to the concert here for the next 3o days (possibly only in the UK).