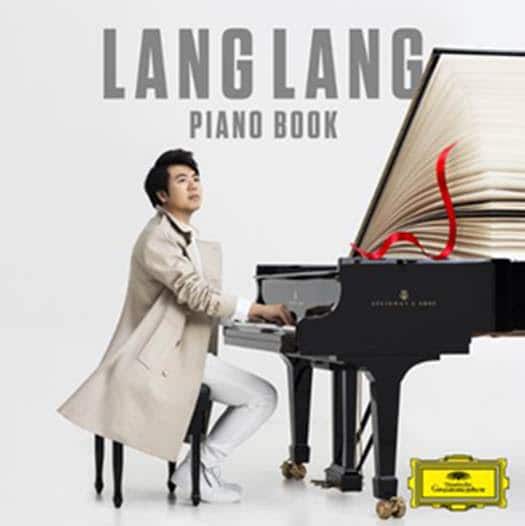 It looks like Lang Lang has gone back to his five easy pieces during his injury time.

One of the world’s biggest classical stars, Lang Lang, returns with his brand new solo album ‘Piano Book’ – a collection of pieces which first inspired him to play the piano and led him on his path to international stardom. The recording, his first new studio album in three years, marks his return to Universal Music Group and Deutsche Grammophon – the label he first signed to in 2003.

Lang Lang says: “I want to take every music lover on a journey through my favourite piano pieces. I hope to inspire as well as motivate every piano student to remain focused during daily practice, and to play and understand these essential pieces for what they really are: true masterpieces!”

‘Piano Book’ gathers together many of the miniatures that generations of amateur pianists have grown up with. Lang Lang holds them in the highest regard, believing them to be classics in their own right. He wants to encourage piano students across the world to fully appreciate them.

As well as works by the great composers – such as Beethoven’s Für Elise, Debussy’s Clair de lune and J.S. Bach’s Prelude in C Major from The Well-Tempered Clavier – Lang Lang has included some modern classics that are familiar from TV and movies like Yann Tiersen’s La valse d’Amélie, Max Richter’s The Departure and Ryuichi Sakamoto’smusic for Merry Christmas, Mr Lawrence. These are pieces Lang Lang has encountered through his work with students all over the world and have became part of his favourite works for piano.

Lang Lang has also chosen pieces which hold particular resonance in specific cultures, such as Sweden’s Limu, limu, lima and the popular Chinese Jasmine Flower. He says, “The folk songs from around the world that I encountered on my travels are another reason why this album is of such personal importance. Folk tunes are essential for everyone’s cultural identity. Listening to them I started to hear classical music with new ears, realising how profoundly folk songs and dances had influenced so many classical composers. I got to know wonderful music through my trips to many different countries and wanted to present some of this music on my album.” 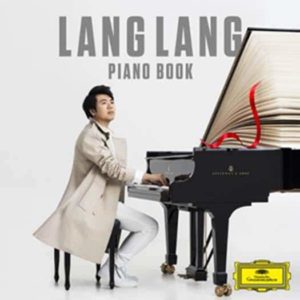 « Seattle will let Trump workers in for free until June