So what’s the next big thing after neo post tonal? 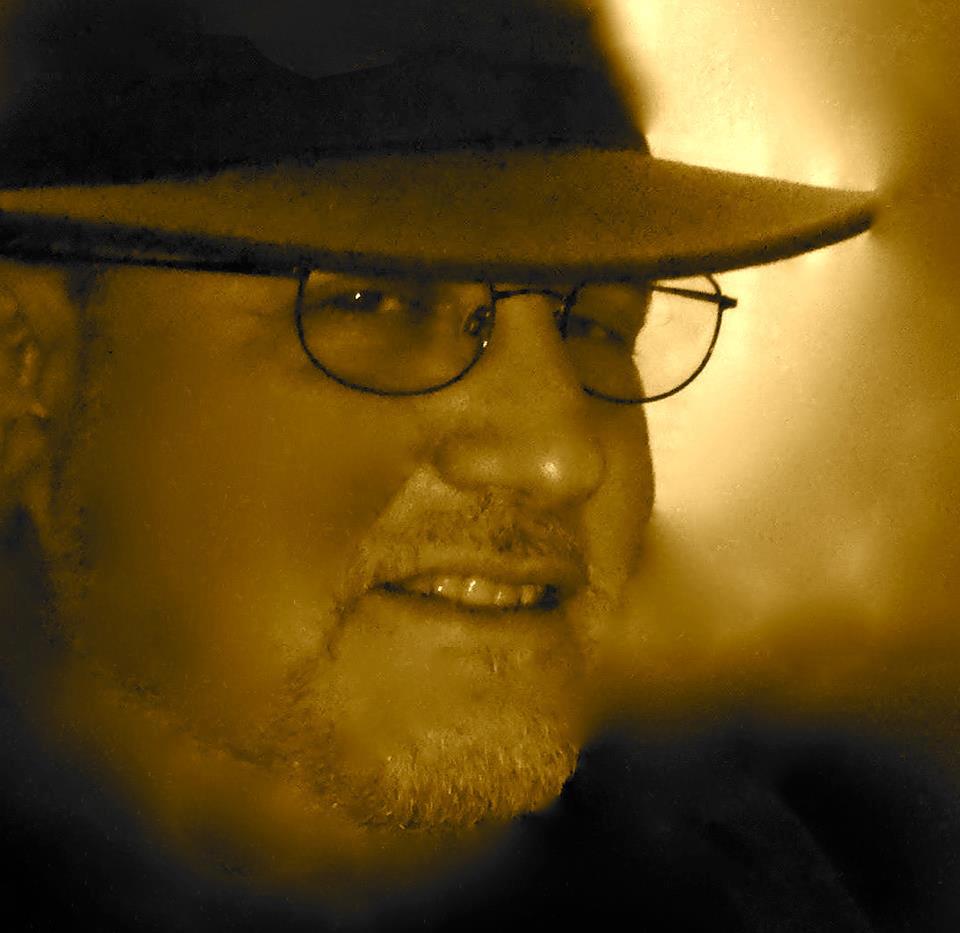