The French composer, best known for his song ‘The Windmills of Your Mind’ from the 1968 film The Thomas Crown Affair, has died in Paris. 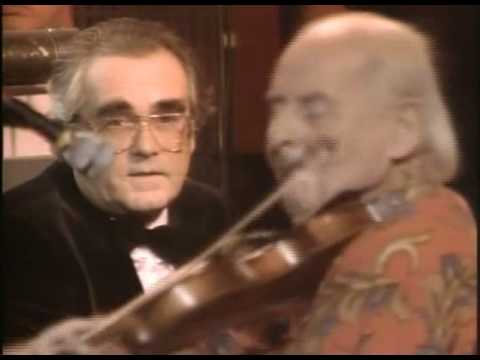 The son of Raymond Legrand, a student of Gabriel Fauré who became a prolific film composer and wrote the soundtrack for Lacombe Lucien, Michel came to Hollywood’s attention in 1964 with the music for Jacques Demy’s film Les parapluies de Cherbourg.

He performed widely as a jazz pianist, attacked Boulez-driven modernism, took a keen interest in minimalism and recorded an album in his 80s with Natalie Dessay.

And a personal favourite: