Wexford Festival Opera has named Rosetta Cucchi as its next artistic director, succeeding David Agler after this year’s festival.

Rosetta brings with her a wide range of opera experience, musically, directorially and as a general manager. She began her career as a concert pianist having studied at the Rossini Conservatoire in Pesaro and DAMS University in Bologna, receiving her degree in both Piano and Music History. She later received her Master’s degree from Scuola di Alto PerfezionamentoPianistico di Imola.

From 2001 to 2015 she was appointed Artistic Director of Lugo Opera Festival and also began an intense collaboration with Teatro Comunale di Bologna. From 2005 – 2018 she served as Artistic Director of the Arturo Toscanini Foundation (FAT) in Parma where, among her many accomplishments, she brought the Arturo Toscanini Philharmonic Orchestra on tour throughout Italy, China, Germany and Bulgaria.

Her association with Wexford Festival Opera began in 1995 where she initially acted as a répétiteur. Her WFO directorial debut came in 2004 with Braunfels’ Prinzessin Brambila. She has since directed three other operas at Wexford, most recently Alfano’s Risurrezione in 2017 and will direct Adina by Rossini and La Cucina by Andrew Synnott as part of the 2019 Wexford Festival Opera, a co-production with the Rossini Opera Festival. Rosetta was appointed the Associate to the Artistic Director in 2005.

Commenting on her appointment, Rosetta remarked, “I am happy and honoured to be appointed Artistic Director of the Wexford Festival Opera. I have a great passion for the Festival and the people who make it possible. My vision will be to preserve its great tradition while at the same time, bring a touch of new breath to it. To quote Jonathan Swift, “Vision is the art of seeing things invisible.”

Welcoming the appointment Dr Mary Kelly, Chairwoman of Wexford Festival Opera said, “I am really looking forward to working with Rosetta in her new role as Artistic Director as I begin my own position as Chairwoman of this world-renowned Festival.” 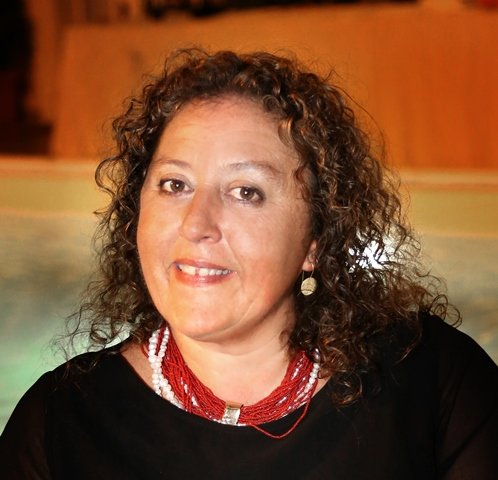