We hear word of the first performances for almost a century of Meyerbeer’s opera Dinorah in New York.

They will be given by the small company Amore Opera (formerly Amato Opera) on March 19 to 23. 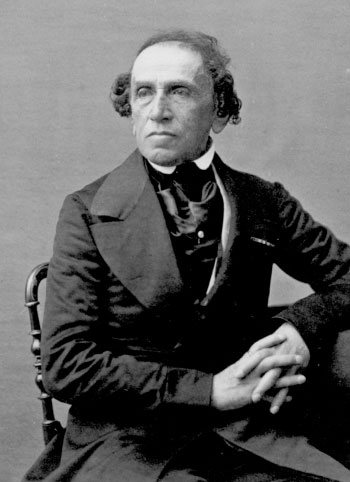