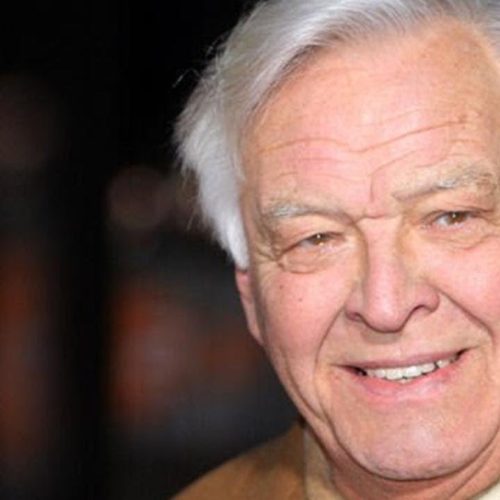 After a Dresden debut in 1948, he joined the East Berlin state opera, where he specialised in Wagner roles. He sang his first Wotan in 1963.

A perennial at Bayreuth, he was a particular favourite of the Berlin Philharmonic and Salzburg chief, Herbert von Karajan, who employed him on numerous engagements and recordings. He appeared at Covent Garden from 1967 and at the Met from 1969. One of his major triumphs was Wozzeck at Salzburg in 1972.