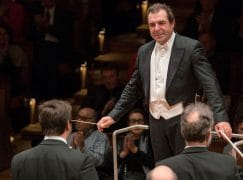 Just in: Gatti says he will sue the Dutch

Message from the Maestro’s lawyers:

Maestro Gatti has learnt with much surprise about the interviews given by Jan Raes to the Press over the last weeks, as the parties had agreed that no statements would have been made pending discussions between their respective legal teams.

In addition, while he reserves the right to tell his side of the story, Maestro Gatti wishes to specify that the statements made by Mr Raes do not correspond to the truth and underlines as follows:

– As soon as he was informed of the intention of the Washington Post to publish an article which involved him, he immediately informed the RCO; – The article was published on July 26, 2018;

– From that moment onwards, he underwent several interviews with the RCO, without legal assistance, and all such interviews never concerned matters related to the RCO but only and exclusively the allegations of the Washington Post. All such interviews were conducted with an accusatory view, notwithstanding the fact that Maestro Gatti always denied that the events had taken place as described in the American newspaper;

– Only by reading the RCO statement published on August 2, 2018, did he learn about alleged “inappropriate experiences with female members of the RCO”. Such statement is considered as having untrue, offensive and defamatory contents;

– Following the contract termination, which the lawyers of Maestro Gatti immediately challenged on August 3, 2018, the latter have requested a meeting with the RCO management. Such meeting was only granted in the month of November 2018;

– During such meeting, which took place in Amsterdam on November 19, 2018, the lawyers of Maestro Gatti requested to be shown, under duty of confidentiality, the results of the internal investigation allegedly carried out by the RCO, but were denied such request;

– Also, in the course of the meeting Jan Raes was specifically questioned about the “inappropriate” behaviours of Maestro Gatti and he denied that such behaviours could have been qualified as sexual misconduct; – After the meeting, negotiations ensued between the legal teams, which led to the preparation of a joint statement. Such statement has not been made public also because Maestro Gatti did not accept to waive his request to obtain compensation. Discussions have stalled but have never been declared officially over;

– The RCO has terminated the contract with Maestro Gatti and made public accusations against him without informing him. He has been denied his right of defence from accusations that he deems unjust and that he strongly rejects.

In light of the recent statements rendered by Jan Raes to the Press, Maestro Gatti has no alternative but to acknowledge that the RCO management has no intention to reach an amicable settlement and that he will be forced to act accordingly.
Alberto Borbon
Matteo Guidotti 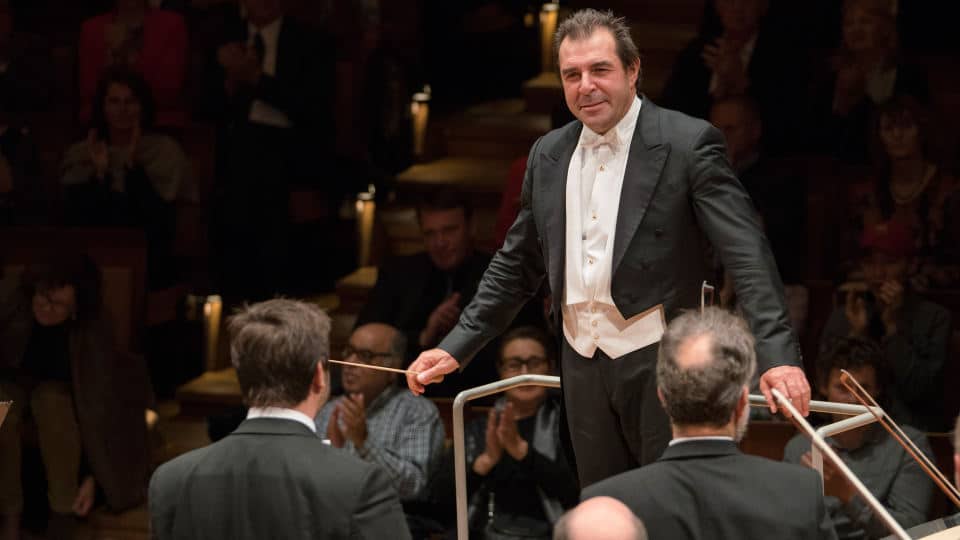 « Canadian soprano is clear of cancer