The conductor has announced a touring production of Handel’s Semele this spring with his Monteverdi Choir and English Baroque Soloists. They will visit Paris, Milan, Barcelona and Rome.

But the truly groundbreaking venue is the last one on the list, the Alexandra Palace Theatre in north London, which has reopened after restoration for the first time in 80 years. Built in 1873, the Ally Pally was once a major venue for comedy and music hall in a popular catchment area. Could it be the next chamber opera magnet?

Not for the first time, the entrepreneurial Gardiner appears to be ahead of the game. 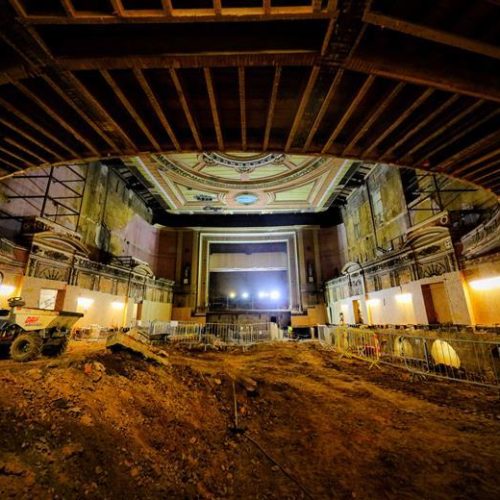