Is Mozart something you grow out of?

The conductor Hans von Bülow once described Mendelssohn’s music as ‘something to be got over in childhood, like measles’. I feel the same way about much of Mozart and listen to very little, making an exception now and then only when I have a particular purpose to study a piece — in this case, the Jupiter Symphony, Mozart’s last…. No-one ever leaves the Jupiter fulfilled…. 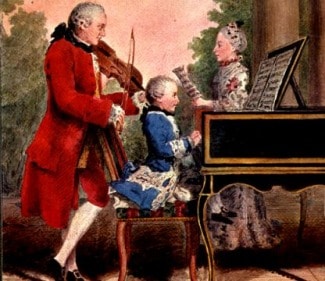