Hamburg State Opera has put out a call for refugees to join the chorus for Verdi’s Nabucco. Rehearsals start on January 30.

The production is to be directed at a distance by Kirill Serebrennikov, who has been held under house arrest in Russia for the past 18 months over alleged fraud charges, triggered by his criticisms of the Putin regime.

A Hamburg spokesman said they were still hopeful he would be released to take part in the production. 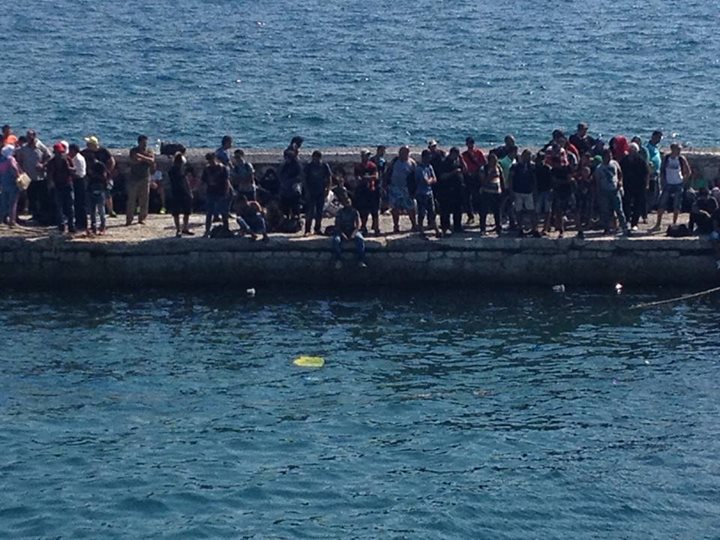