Ever bought a record just for the first track?

Swedes consider Stenhammar’s second to be their greatest-ever symphony. How far does it go beyond a brilliant opening movement?

Read the Lebrecht Album of the Week here. 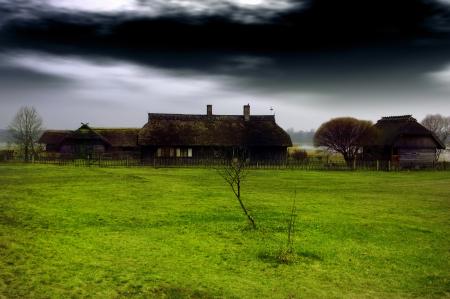