The Preis der Europäischen Kirchenmusik 2019 is to be awarded to John Rutter for lifetime service to the genre.

Founder of Collegium Records and the Cambridge Singers, Rutter, 73, remains the go-to composer for royal weddings and suchlike occasions. 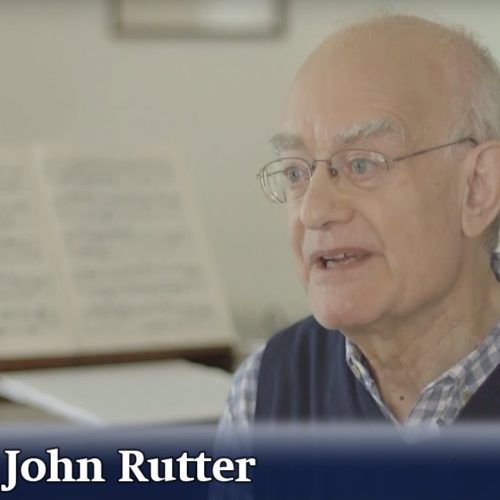