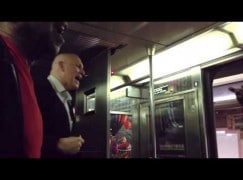 Do we really need Bach in the subways?

We have been contacted by the Communications Manager for Bach in the Subways, ‘a global music movement committed to spreading the work of J.S. Bach in public spaces’.

She warns that ‘in 2019, we’ll be taking over public spaces during the month of March, to celebrate Bach’s 334th birthday! We’ve had musicians in over 40 major cities around the world participate for nearly a decade now.’

Do we think this is a good idea?

I’m all in favour of poetry on the London Underground and read it whenever I ride.

But Bach amid the subterranean racket of wheel shrieks and commuter squeeze? Fighting to get heard amid the hubbub of working lives?

Does that do much good for the music? 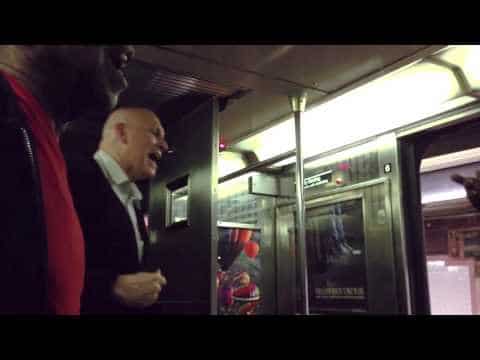 « Canada mourns a nurturer of musicians

‘Can’t hear you!’ they shouted at Jonas Kaufmann »