Death of an eminent English composer, 91

The composer John Joubert, whose carols decorate many an English Christmas, is being widely mourned today.

He leaves more than 160 works including three symphonies, four concertos and seven operas.

Born in South Africa of French an Dutch descent, he won a post-War scholarship to the Royal Academy of Music, followed by teaching positions at the universities of Hull and Birmingham. 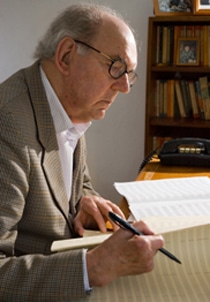 His opera Jane Eyre was premiered in 2016 by the English Symphony Orchestra. 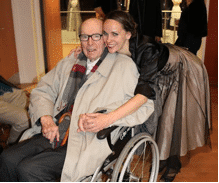