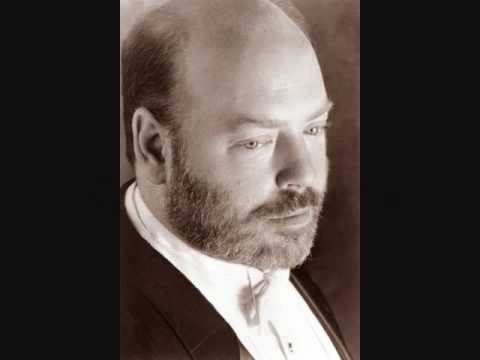 Death of a major American baritone, 65

The death is being reported tonight of Sanford Sylvan, a go-to US baritone who sang the first Chou En-Lai in John Adams’s Nixon in China, receiving both a Grammy and an Emmy.

He performed and recorded around the world with such diverse conductors as Pierre Boulez, Herbert Blomstedt, Christopher Hogwood, James Levine and Esa-Pekka Salonen.

Latterly he taught at McGill University and Juilliard.

Cause of death has not been confirmed.

UPDATE: We hear he was suffering from a respiratory infection and was found lifeless at home.

The c0mposer Christopher Rouse writes: ‘I am devastated by the news of Sanford (Sandy) Sylvan’s sudden death. Beyond his great musical artistry – he was the magnificent baritone soloist in the world premiere of my Requiem – were his personal warmth and humanity. This is an enormous loss to the world of music.’

« Tonight’s too cold for concerts