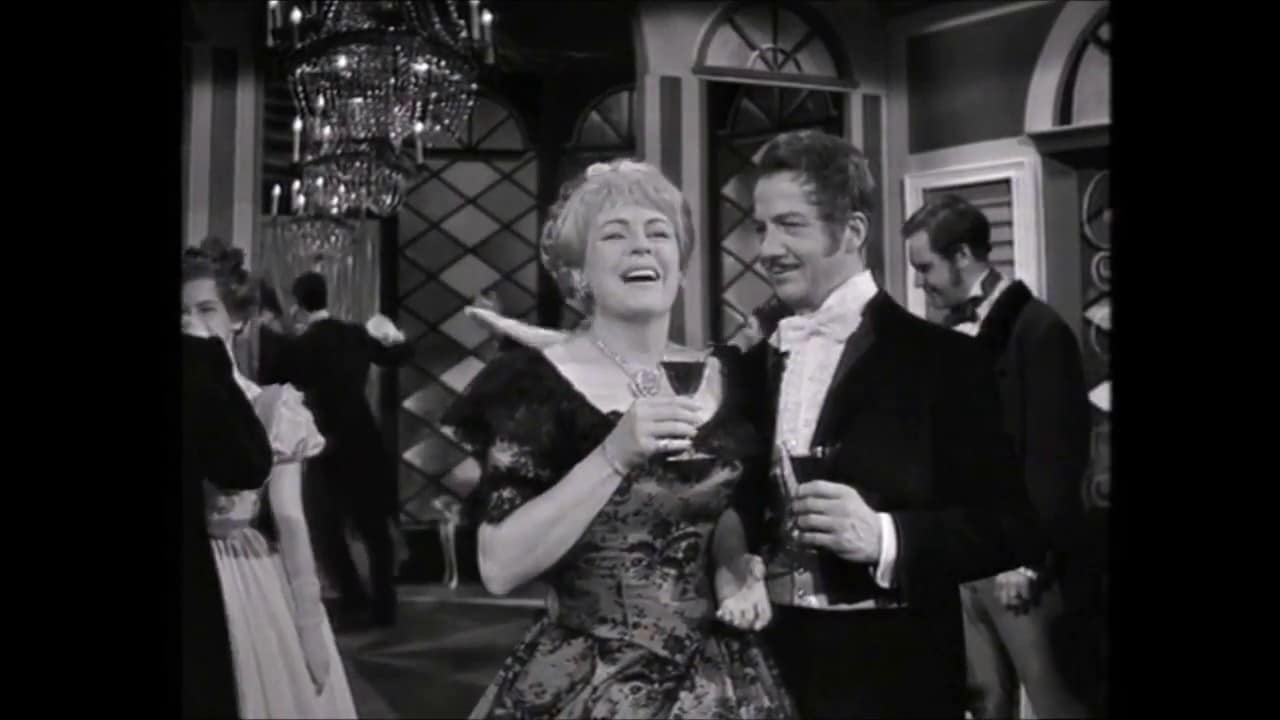 Death of a great Vienna soprano, 93

The Vienna State Opera has announced the death of Wilma Lipp, one of its golden-age Mozart singers.

A student of Mahler’s discovery Anna Bahr-Mildenburg, Wilma made her Vienna debut as Rosina in 1943 and became a celebrated Queen of the Night, moving on to ther Mozart roles at Covent Garden, La Scala, Paris and elsewhere. Her final performances were with Herbert von Karajan in Vienna and Salzburg in 1981.

Widely filmed and recorded, she taught for many years at the Mozarteum. Her first husband was Rudolf Gamsjäger, who went on to become head of the Vienna Opera. 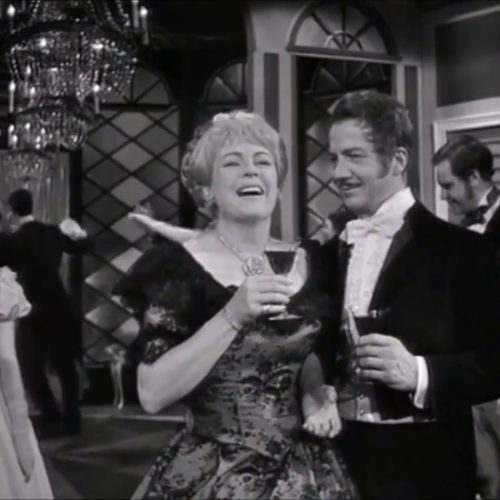 « My quietest bit of Wagner

10 best Mahler singers (and some of the worst) »