The Dutch conductor has cleared his diary for the coming season to take a well-earned rest, according to local media.

He will continue to fulfil engagements until the summer, including a Bruckner 4th with the Netherlands Radio Philharmonic.

Haitink will turn 90 in March. He suffered a serious fall last June while conducting the Concertgebouw, followed by another in Chicago. 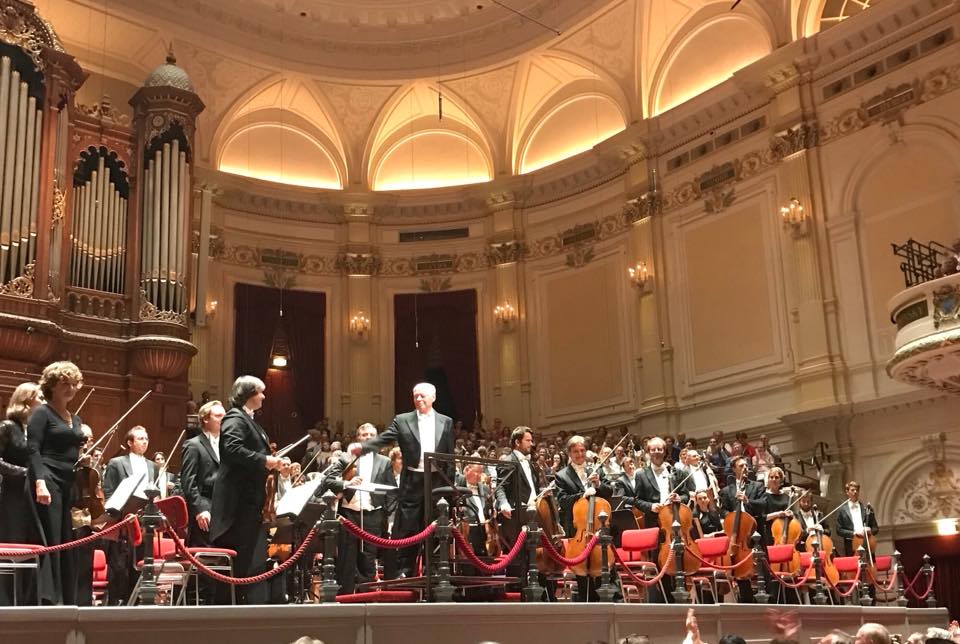