From the upcoming Beethoven 250th anniversary, Carnegie Hall’s Clive Gillinson has just announced two cycles of the nine symphonies – by John Eliot Gardiner and the Orchestre Révolutionnaire et Romantique and Yannick Nézet-Séguin and the Philadelphia Orchestra – the complete string quartets by Quatuor Ébène and the 32 piano sonatas by various hands.

A trifle too much? 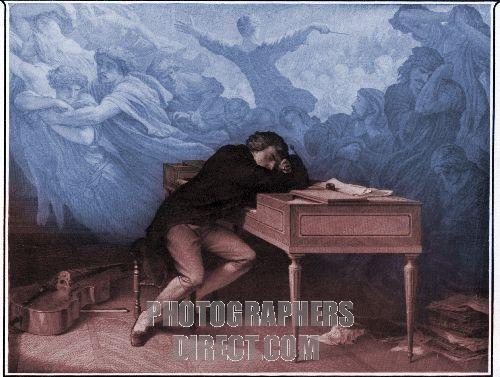