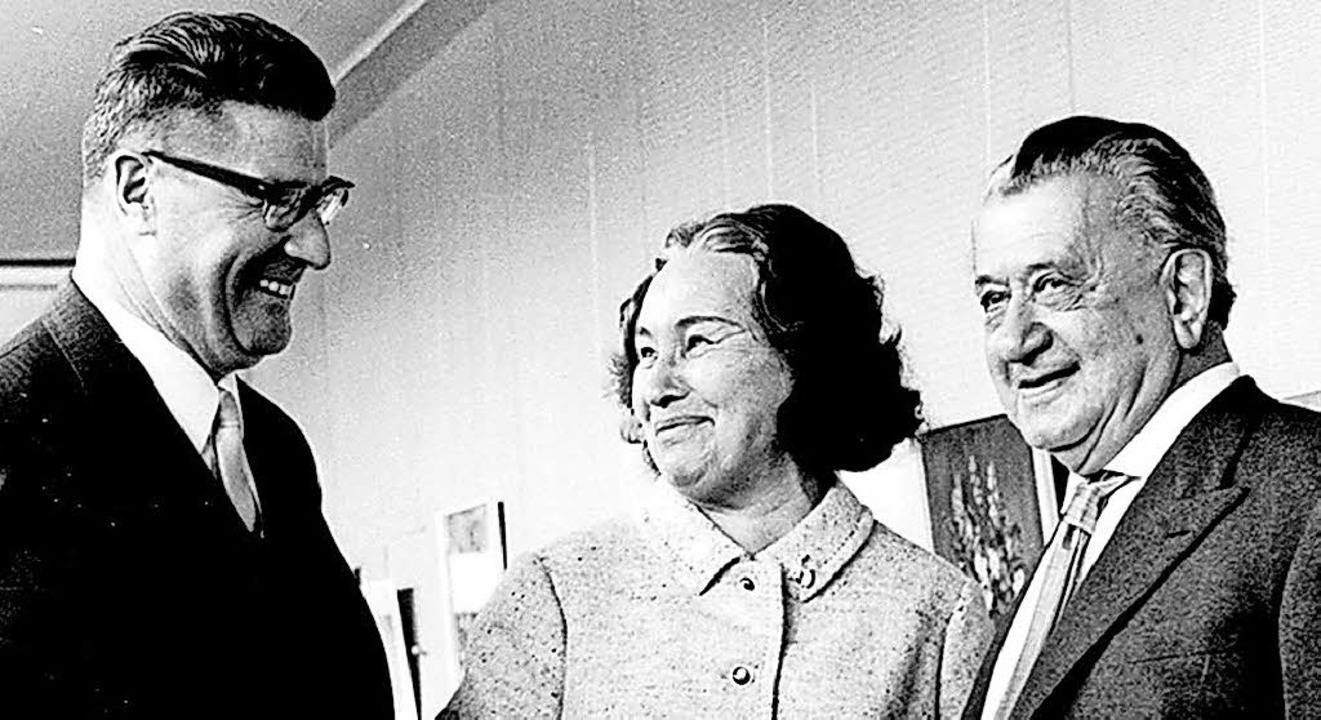 Anne-Sophie Mutter: My teacher was Jewish

That’s strangely what she does not say in today’s interview with the Strad, repeating the sanitised Wiki line that Erna Honigberger ‘fled Berlin during the War’.

‘I had only two violin teachers, both of them women.The first, Erna Honigberger, was a student of Carl Flesch.

‘She fled Berlin during the war, ending up in the tiny corner of the Black Forest where I happened to grow up. She was a fabulous woman who was already in her mid-seventies by the time I met her.

‘As she had a poodle and a giant tortoise in the living room and rabbits in the garden, arriving for a lesson at her house was like going to see Dr Dolittle’.

Elsewhere, in a book interview, Anne-Sophie is more forthcoming:

‘My first teacher was Erna Honigberger, who has been a pupil of Carl Flesch. She was half Jewish and had come to our little village from Berlin because of the War. As a concert artist she called herself Erna Mottl because she also played in coffee houses and probably did not want to be recognised.’ 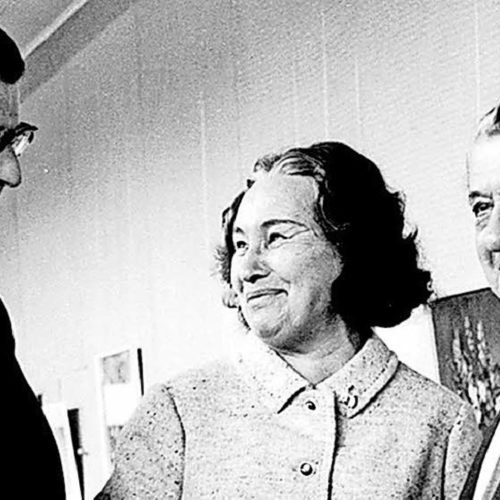 ‘Probably’? If Erna had been recognised and denounced, she would have been arrested and deported to a death camp. Anne-Sophie Mutter would never have known her.

These are consequential issues.