The excellent English violinist Tasmin Little has decided to give up the grind after 30 years on the road.

Here’s what she tells us: 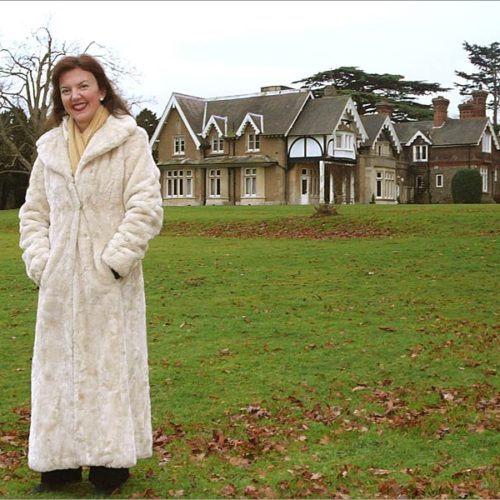 After more than 30 years on the concert platform giving something approaching 2000 performances, I have, after a great deal of thought, decided to hang up my concert gowns in the summer of 2020.

My performing career has taken me to every continent of the globe, to most of the major concert halls with a wondrous array of international orchestras and incredible conductors. For three decades, I have enjoyed very special partnerships with Piers Lane, Martin Roscoe and John Lenehan. I have given hundreds of presentations in schools and have had opportunities for 10 years to visit numerous small communities far and wide with my Naked Violin Project, forming connections that have often been exceptionally touching and truly special. I have made over 40 commercial recordings, appeared on a huge quantity of television programmes, made documentaries for TV and radio, presented radio programmes, been the Artistic Director of two festivals, written countless articles for magazines and newspapers, and given something in the region of 1000 interviews across all forms of media. And, I have enjoyed every moment of it and treasured all the opportunities that a life in music has given to me.

I’ve decided it’s time to find a little more space in my life for some of my many other interests!

There are a great deal of things I plan to do and explore, both musical and non-musical. Some of these in musical spheres include: developing my continuing presence within the media, via radio, writing, presenting and television, persisting with and progressing my involvement with the campaign for music education to remain a vital component of the national curriculum, maintaining my wonderful association with the Royal Academy of Music with public masterclasses, and finding some time to enjoy international jury work in music competitions (at least I’ll be able to sit down for some of these!).

In the immediate future, I will be spending the next 18 months enjoying the remaining engagements that I have scheduled in my diary and, should any of you feel you wish a final “curtain call” from me before summer 2020, please do feel free to be in touch with Sinead and Denise and we will try our best to make time in the schedule for some additional concerts.

In bowing out (forgive the pun), I wish to thank each and every one of you who has played a part in my career, whether you have given me concert engagements, other professional opportunities, been a loyal member of my audience, or simply been there to encourage me during more challenging times. All this has never been taken for granted and has been the main reason I have continued my career for so many years.

I have loved every moment, but now it is time for me to embrace a new perspective and relish new challenges and opportunities.

I can assure you, though, that this is not “Goodbye”, it is more: “See you around!”.

With heartfelt thanks and warmest wishes to you all,

Boston’s Handel and Haydn Society has announced that artistic director Harry Christophers will step down in 2021. He has revitalised the old ensemble and put them back on the world map.

The British conductor says: ‘It has been an immense privilege to be the Artistic Director of the Handel and Haydn Society for the past ten years. The decision to hand over the baton has been a very difficult one but I feel the time is right. I am incredibly proud of what we have achieved. I am a firm believer that arts organizations need to re-invent themselves every five to ten years. This is the time for a new interpretation on the inspirational music of the baroque and classical periods, a perfect opportunity to welcome a new Artistic Director who can build on the outstanding things we have made possible over the last decade.’ 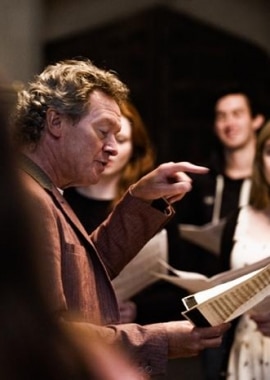 The Bild Zeitung – Germany’s Sun – has named Anne Sophie Mutter as its artist of the year. 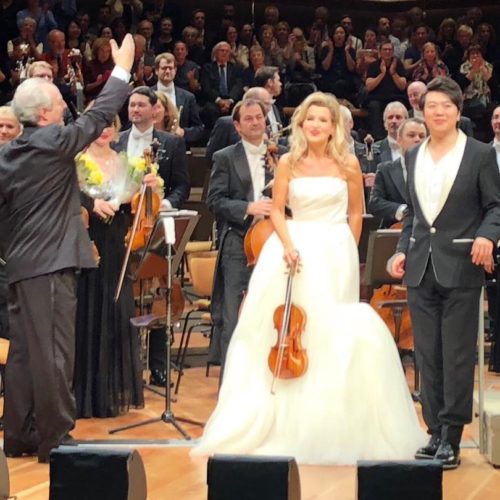 We hear the Sun are considering Vanessa-Mae.

The Dane Hans Abrahamsen has been named as the first Oliver Knussen Chair of Composition at the Royal Academy of Music.

‘As we say farewell to Oliver Knussen, a composer, conductor, teacher and polymath, we are delighted to honour him by creating a brand-new Chair of Composition in his name, to be conferred on the great Danish composer, Hans Abrahamsen.

‘Ryan Wigglesworth will assume Olly’s former position as the next Richard Rodney Bennett Professor of Music, as performer and composer. Both figures enjoyed close personal and working connections with Olly and I know he would be completely thrilled that Hans and Ryan have joined the Academy family. Ryan’s celebration concert in December featuring Olly’s The Way to Castle Younger was a particularly moving and memorable tribute.

‘We look forward to continuing the legacy of a great musical creator through these new appointments.’

We hear that the experienced Diego Fasolis has walked out of La Sonnambula, which opens on Saturday at the Deutsche Oper.

No word yet on why.

Kapellmeister Stephan Zilias will step in. 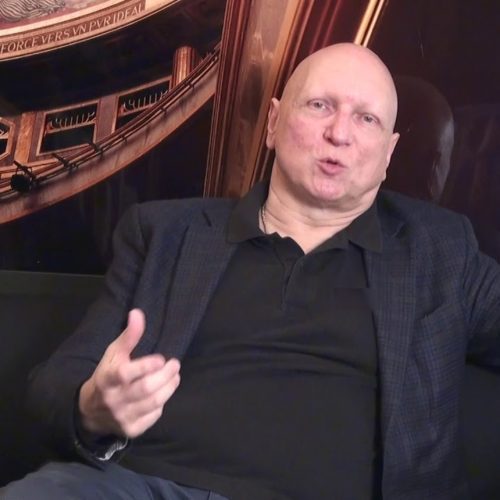 Timothy Muffitt will step down next year after two decades as music director of the Baton Rouge Symphony Orchestra.

He will remain MD of the Lansing Symphony. 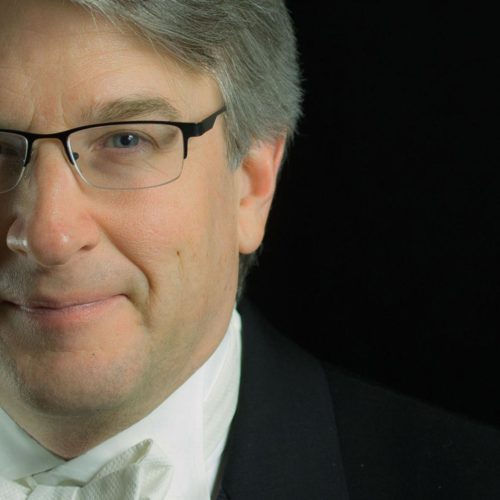 Yeah, it used used to be cool to have a tear at the knee.

But the pocket hole’s a bit crass.

There must be somewhere in Munich he can buy a used pair of jeans. 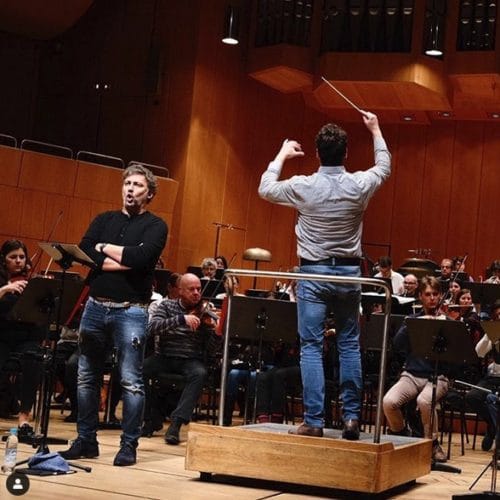 It has been disclosed that the purchaser of Mstislav Rostropovich’s Guadagnini at Sotheby’s for a record £1.9 million was a Norwegian cultural foundation, which has placed it on loan with Torleif Thedéen.

The Swedish cellist, 56, will play it for the first time on February 28 in Stockholm. 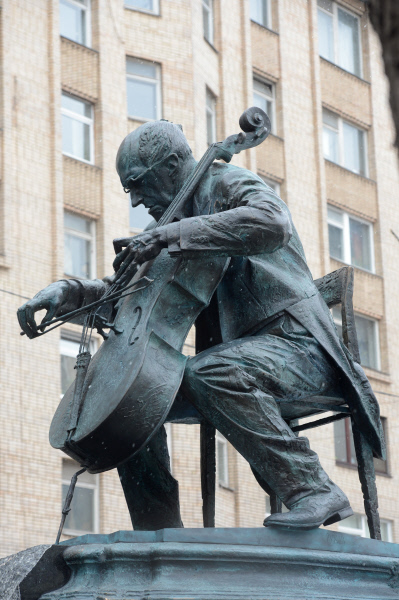 We hear that the major online UK record retailer MDT has called in receivers.

Its website was taken down last week. The phones are not being answered. In the absence of any form of communication, it has been impossible to obtain confirmation of the shutdown, but two industry sources tell us that administrators have been summoned.

Soon, Amazon will be all that’s left. 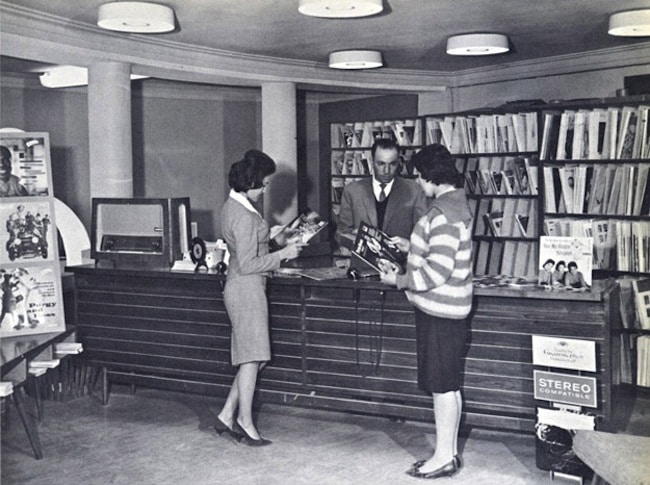 Vladimir Urin, the chief executive who has pulled the Bolshoi out of prolonged doldrums, has told the Tass news agency that he will retire in August 2022, when his contract is up and he reaches 75.

He expects to recommend two or three potential successors to the Kremlin a year from now. 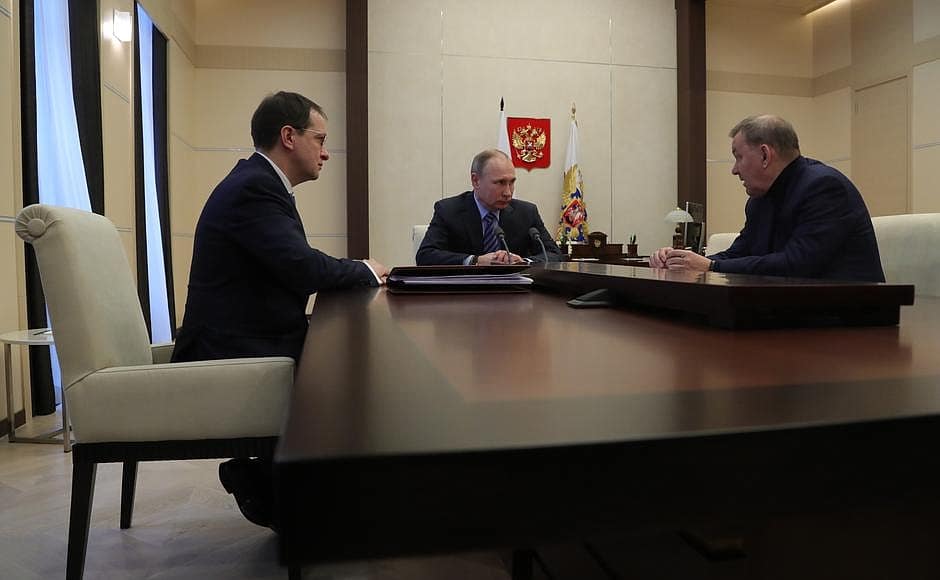