10 more works that have been dumped from concerts

A vigorous response to our first list of works that have gone out of fashion yields a further set of former concert favourites, now in disuse: 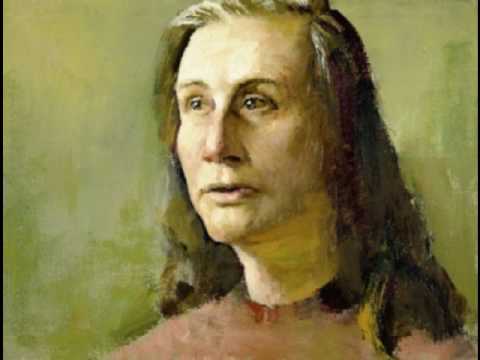