Yet another completion of Mahler’s 10th

We think this is the 13th version  of the score, maybe the 14th.

The French conductor Frederic Chaslin has just given his own reconstruction of Mahler’s Tenth Symphony in Zagreb, with the Zagreb Philharmonic Orchestra.

In a pre-concert talk, he said he finished it last spring, but musicians say he was still making changes on the day of performance. A recording is planned next year in Vienna. 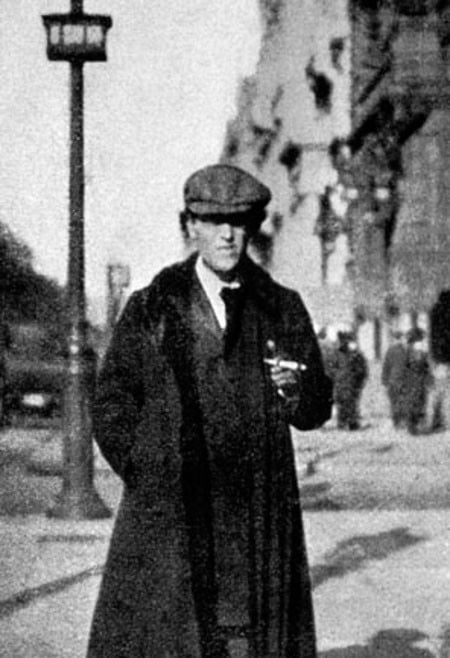