The orchestra has announced a plan to train young musicians in its particular style. 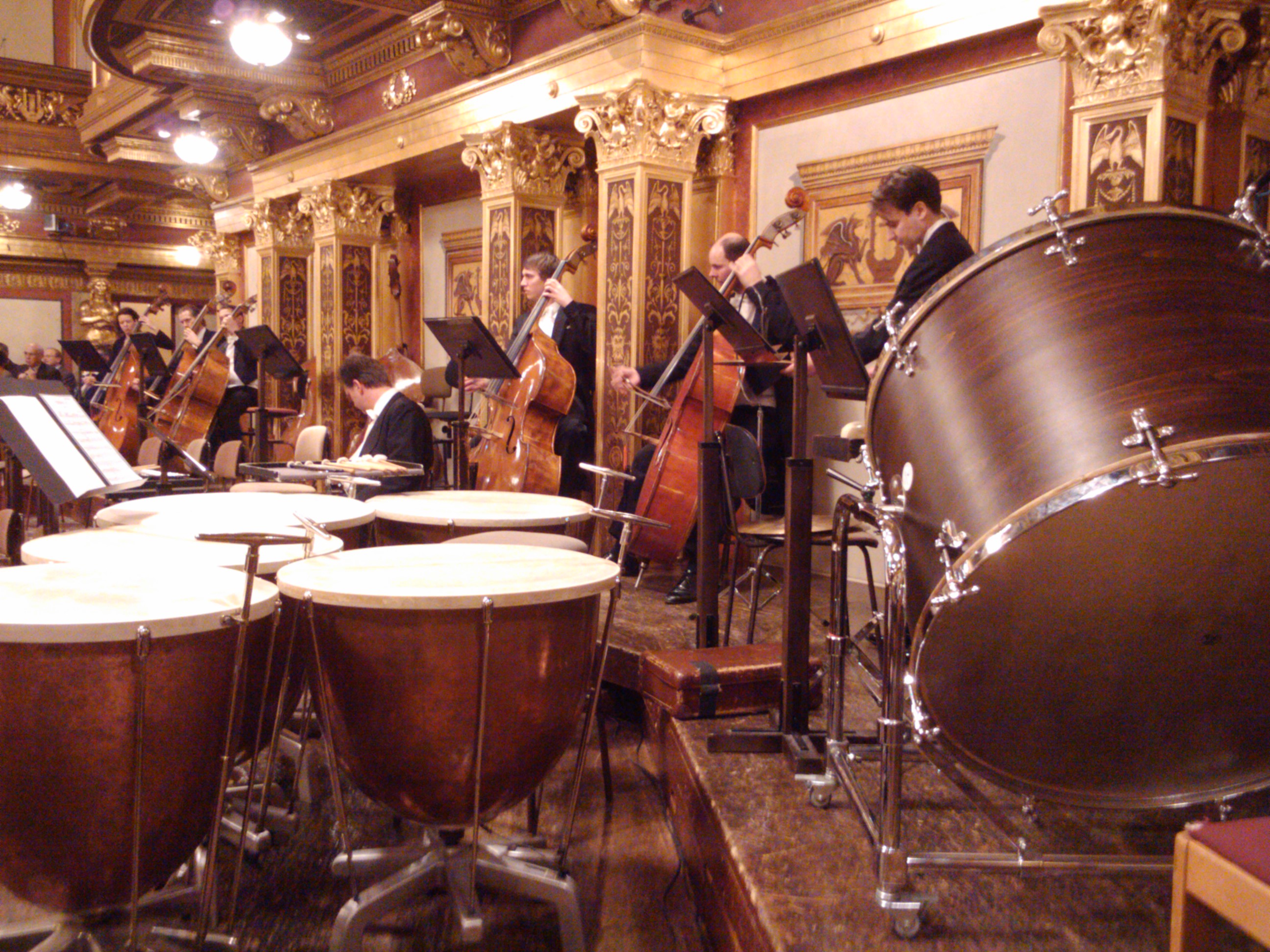