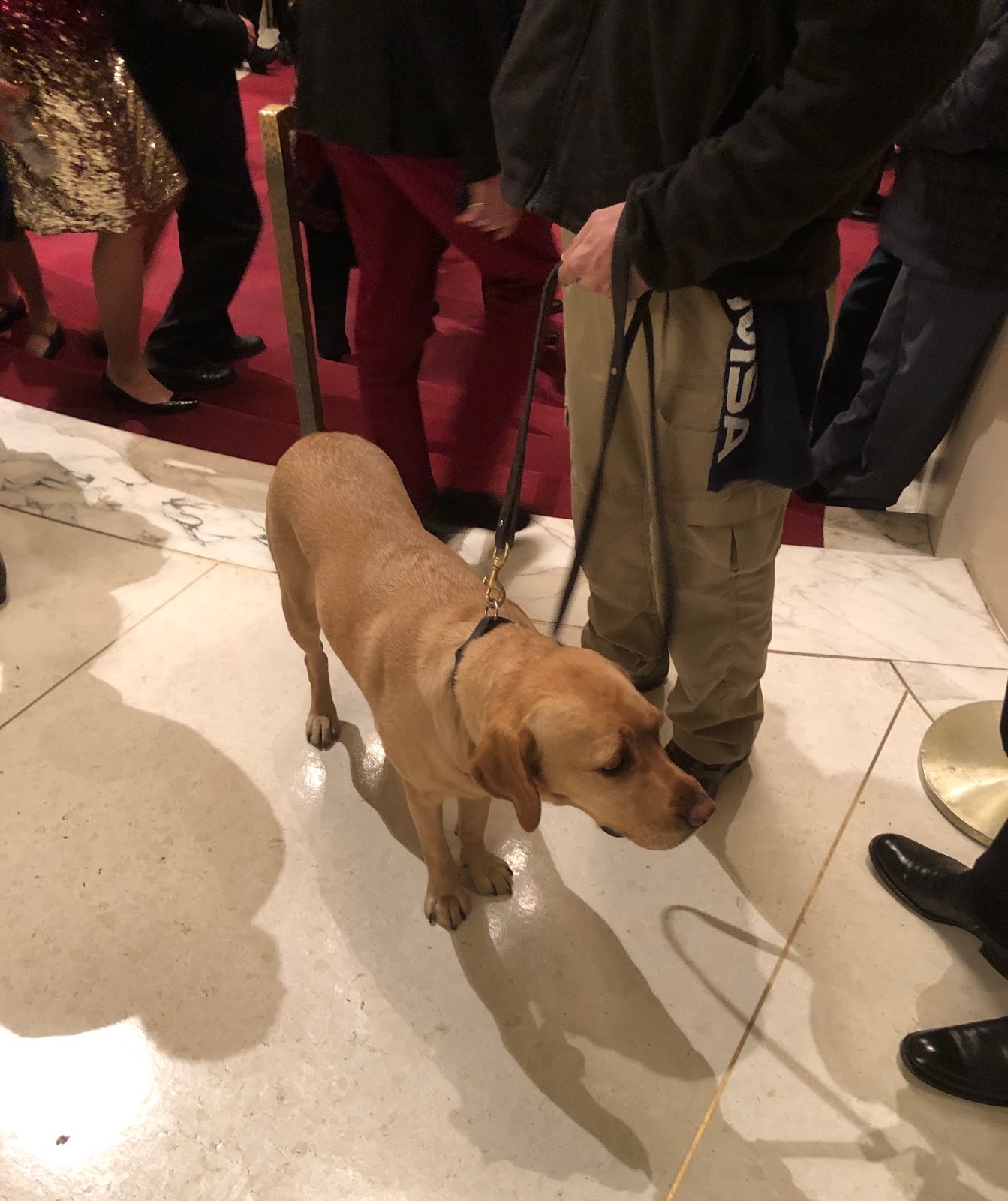 Our opera fans Elizabeth Frayer and Shawn E. Milnes are getting out and about again.

Elizabeth: It was like Disney vomited on stage. Bright green and purple outfitted chorus members crowded around Violetta and Alfredo as the walls of the static stage were lit green and the floor purple. Diana Damrau as Violetta was totally in control of her voice and was beautiful as usual. Juan Diego Florez as Alfredo also sang beautifully though it was hard to hear him at times. Not only did the orchestra drown him out at times but even when the orchestra was not overpowering him it was difficult to hear him. It even seemed at times that Damrau was holding back so as to allow Florez to be heard….

Entering the Met Thursday night, I made my way through the inexcusably hectic and tightly packed crowd through the narrow hallway the Met calls a lobby.  This is a serious problem the Met must remedy.  It’s a miracle no one has been injured or violence hasn’t erupted yet in the mad crunch in front of the ticket takers.  I know there’s been discussion of extending the lobby out to under the over hang of the exterior grand tier balcony so let’s get to that.  There must be some billionaire who would love to have the Met lobby named after them.  But I digress. 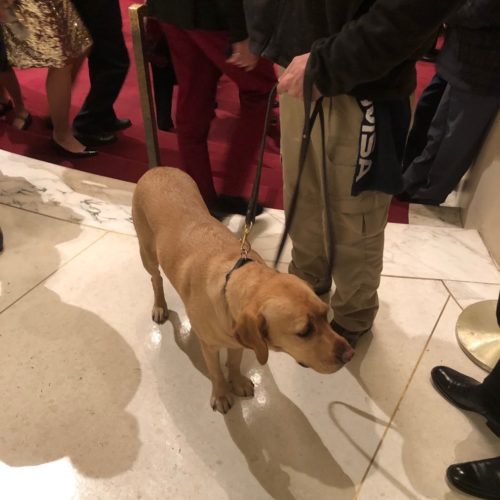 Upon entering the house proper I immediately saw a bearded young man with a beautiful bomb sniffing golden retriever.  That was new.  Bomb sniffing dogs no matter how beautiful are new to me at the Metropolitan Opera.  I asked the young man the dog’s name and he told me “Brava”.  Brava the Opera House Bomb Sniffing Dog seemed almost too perfect.  I actually did feel a bit safer with Brava there and she was perfectly at ease so I figured I should be too….

Dame Sarah Connolly: Sing anti-Brexit with me at Parliament on Monday »