So how was the Met’s substitute Otello?

The US tenor Carl Tanner stepped in last night at the Metropolitan Opera to sing the season premiere performance of Verdi’s Otello, in place of Stuart Skelton.

Tanner, 56, made his Met debut eight years ago after coming late to singing from a varied career.

No reviews have yet appeared. 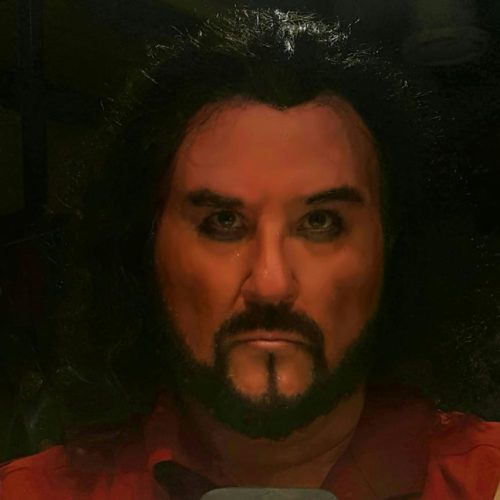 Carl’s only comment so far: ‘A great night had by all! And yes, I’ve lost weight;)’

FIRST REVIEW: It was tepid