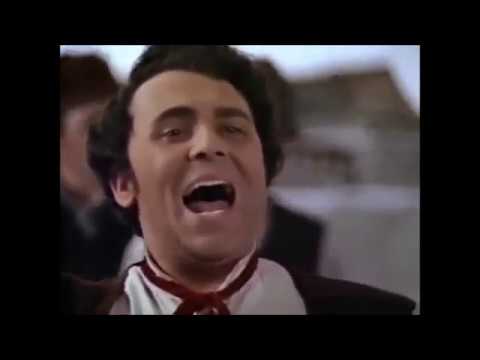 Sad passing of an Italian tenor who rose too fast

The death is reported of Gianfranco Cecchele, a luminous tenor who won major roles in the 1960s opposite the likes of Callas, Nilsson and Tebaldi. He was Radames in Aida and Pollione in Norma, not to mention Wagner’s Rienzi.

By the end of his 20s he had given 241 performances, and the vocal strain began to tell.

The rest of us career was notably quieter.

« Death of a UK principal trumpet