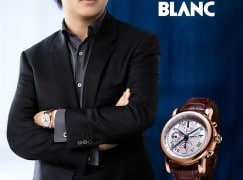 Igor Toronyi-Lalic in the Guardian:

Many orchestras are now brands. Experimentation couldn’t be further from their minds. Fitting in, commissioning works that resemble previous ones by this or that respectable composer: these are the standards by which success is measured. And the more pedestrian the artistry, the more grand the claims often are about a work’s transformative powers. Music is no stranger to snake-oil.

Like banks, most orchestras are too big to fail: self-preservation trumps exploration…. 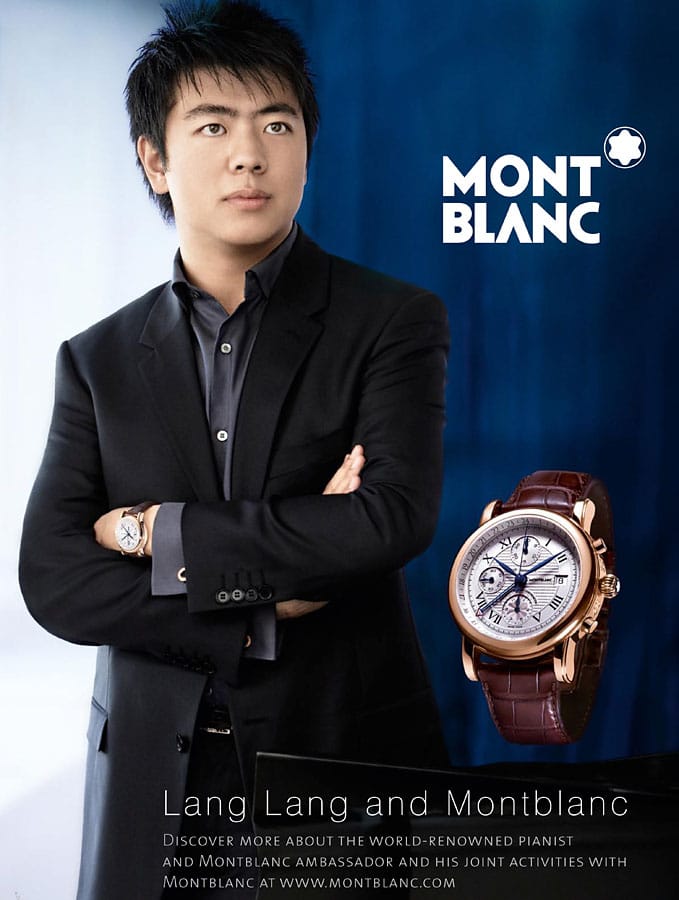 « And the next Sibelius cycle is coming from …