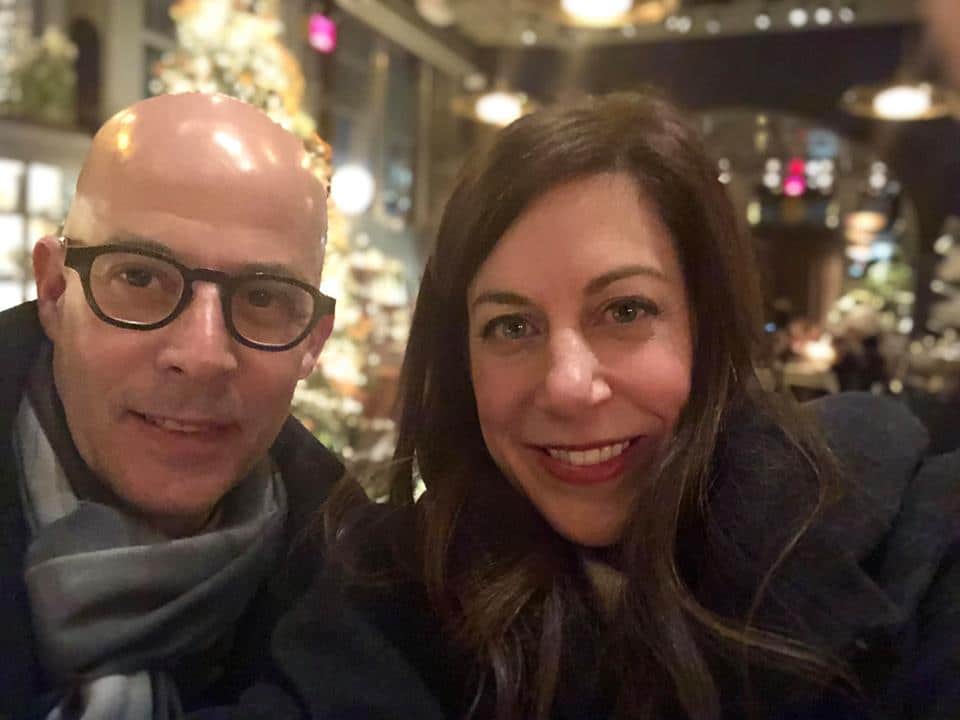 Katherine Johnson is leaving the orchestra after ten years in charge of communications.

She was a loyal servant of the last regime at the New York Phil, keeping the lid on its errors.

Katherine Johnson saved the day! Katherine walked into the communications department of the New York Philharmonic on an early January day in 2008, six weeks before the orchestra’s historic journey to North Korea, picked up a hefty portfolio of issues at a critical moment, and hit the ground running. What would we have done without you? That’s a metaphor for an amazing decade of service to the Phil – done with spirit, sparkle and style. Now, it’s time for new family and professional horizons – looking forward to seeing your next chapter unfold! 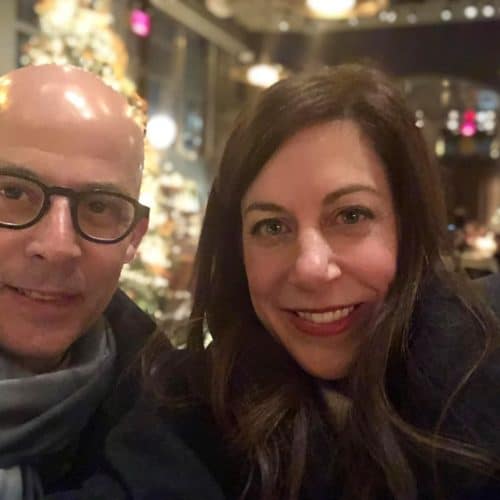