Just in: Operabase is sold to the Danes

The essential resource for knowing who’s singing what and where has been taken over by a Danish site.

Operabase, one of the world’s most comprehensive online databases of opera performers, houses and companies has  been taken over by Danish professional networking platform for classical artists, arts organisations and agents, Truelinked.

Founded in 1996 as a means of collating and sharing information on opera performances worldwide, Operabase’s catalogue is available in 27 languages and, at its peak, was collecting 25,000 new performances year-on-year.

Following a hugely successful 20 years which saw the company grow from being the hobby of the founder, Mike Gibb, to being the go-to platform for opera companies and fans across the globe, the decision to sell the company was made in order to ensure the longevity and expansion of the database continued.

The deal, which amounted to a six-figure sum, was facilitated by leading law firm Harper James Solicitors and took place in June 2018.

Mike Gibb commented: ‘It has been an amazing journey with Operabase from part-time hobby to successful international resource with the Metropolitan Opera, New York and The Royal Opera House, Covent Garden among over 200 professional clients.

‘When I was approached by Truelinked with regards to buying the company from me, it just seemed like the right time – Truelinked had the financial backing and manpower to support its continued development, and to free me from the day-to-day tasks involved.’ 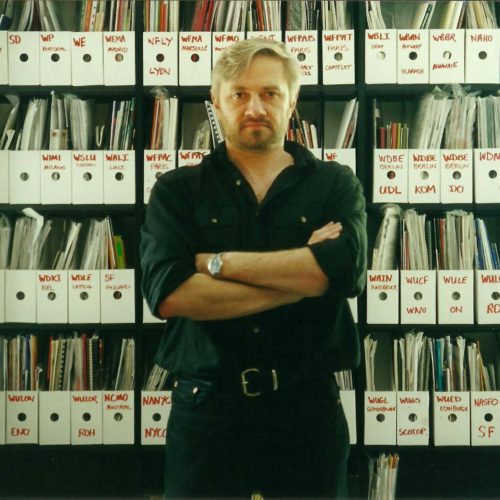