Just in: Moscow is warned next Tchaikovsky Competition might not happen

The Rector of the Moscow Conservatory, Alexander Sokolov, says next summer’s Tchaikovsky Competition might not take place, due to planning delays.

No date has yet been announced for the contest, application deadlines have not been set and no juries have been assembled.

What’s more, the plan to include a competition for wind instruments is held to be non-viable. 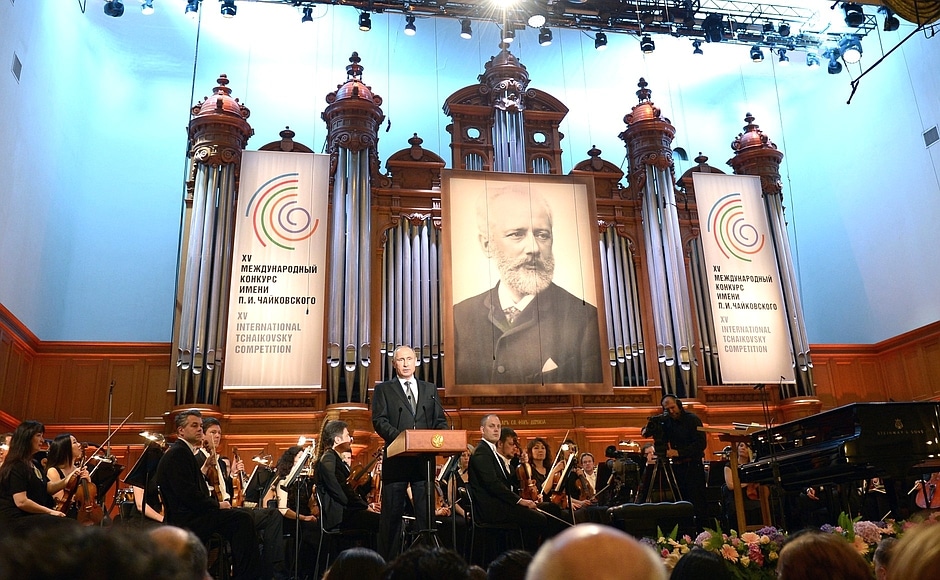