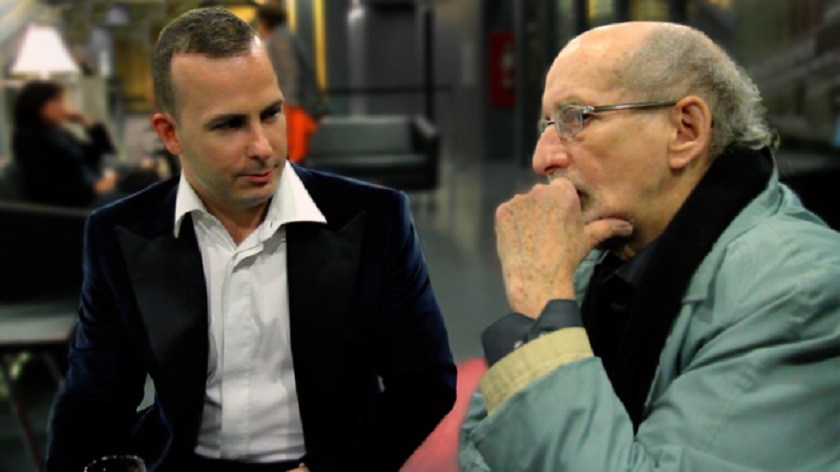 The French-Canadian music critic Claude Gingras died this morning in a Montreal hospital.

He was critic of La Presse for 63 years, retiring in December 2015.

Has anyone done the job longer?

One of the first to spot the talent of Yannick Nézet-Séguin, he was not always gentle. ‘People believe that Claude Gingras had nothing but praise for me,’ said Yannick. ‘This is not true. I went from hell to limbo, to heaven with him. He called me a big teddy bear with a stomach ache.’

The day after Christmas, they sacked the orchestra »