Death of an international bass, 93

We have been notified of the death of Carlos Feller on Deecmber 21.

After making his debut at the Colon in Buenos Aires in 1946, he made his first London appearance a dozen years later at Sadlers Wells in Cimarosa’s Il maestro di cappella. He went on to appear on all major stages and in numerous recordings. 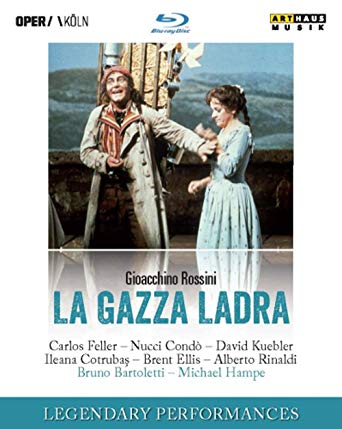