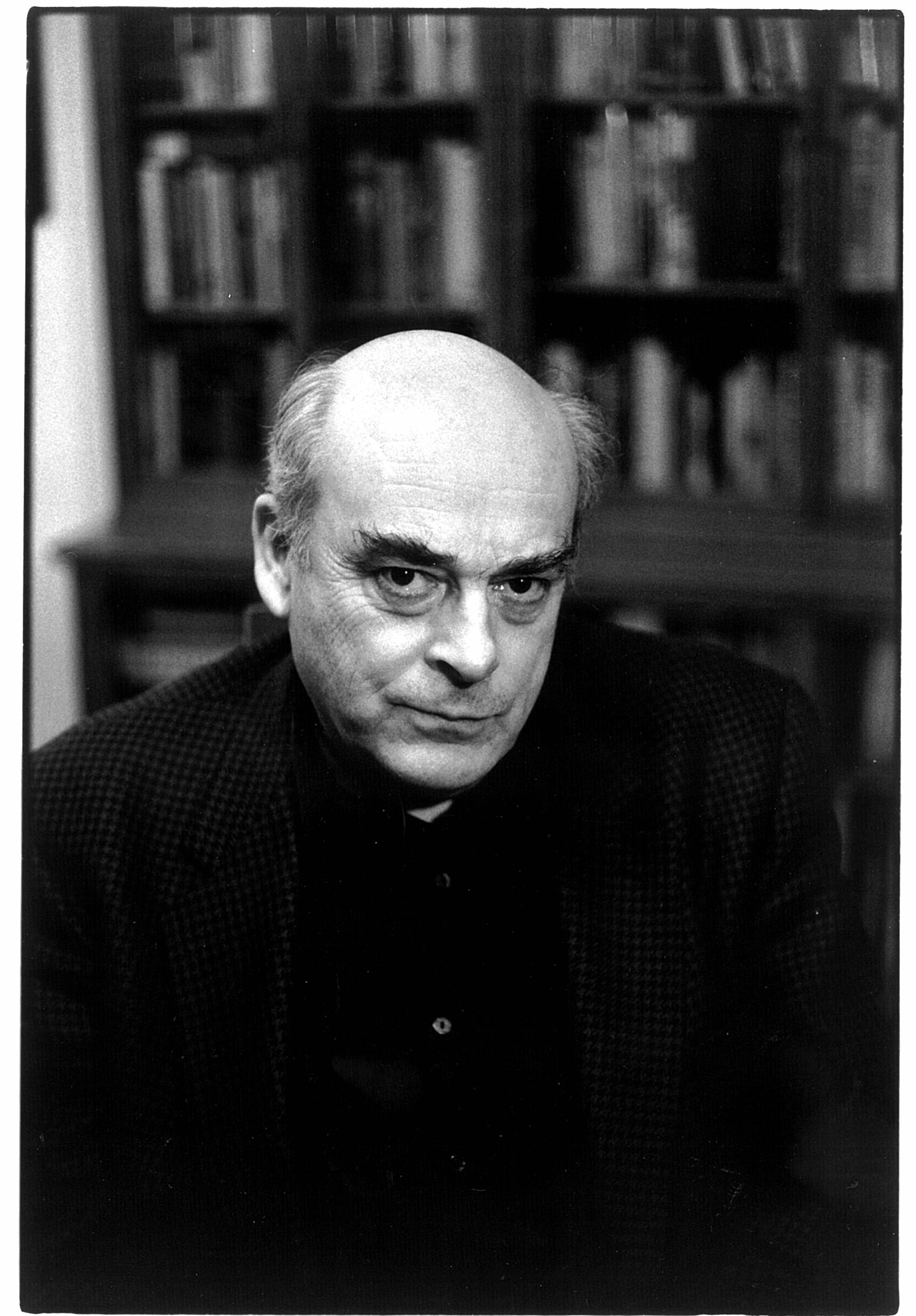 Death of an English music critic

A slightly prickly character on first acquaintance, Gerald was a perfect professional when it came to writing about music. I am proud of having commissioned his biography of Ravel, in which he delved further than anyone had gone before into the deeply private life of that elusive composer.

Gerald enjoyed a conspicuously happy partnership with the broadcaster and theatre critic Lynne Walker, whom he married in 1989. Lynne died, aged 55, in 2011, having first supplied the obit desks with details of Gerald’s life. 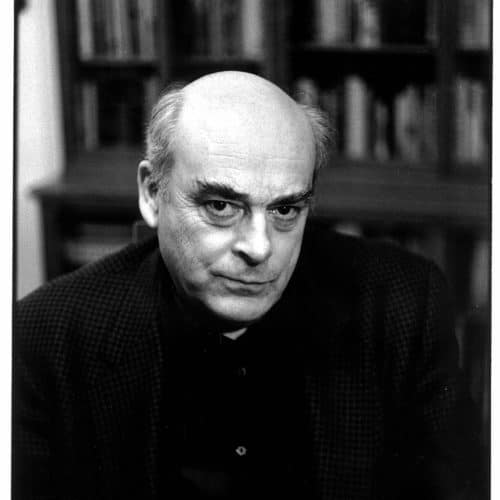